TL-3000 Sirius Specs, Price, Engine, Cockpit, and Photos. The TL-3000 Sirius is a two-seat light sport aircraft made by TL Ultralight based in the Czech Republic. This aircraft is created to become suitable for flight schools and is available in the European ultra-light category and the US light sport aircraft (LSA). The first flight test flight was completed in May 2008 and production began in 2010. In April 2016, TL Ultralight launched the TL-3000 Sirius aircraft variant equipped with an aerial camera mounted under the fuselage. 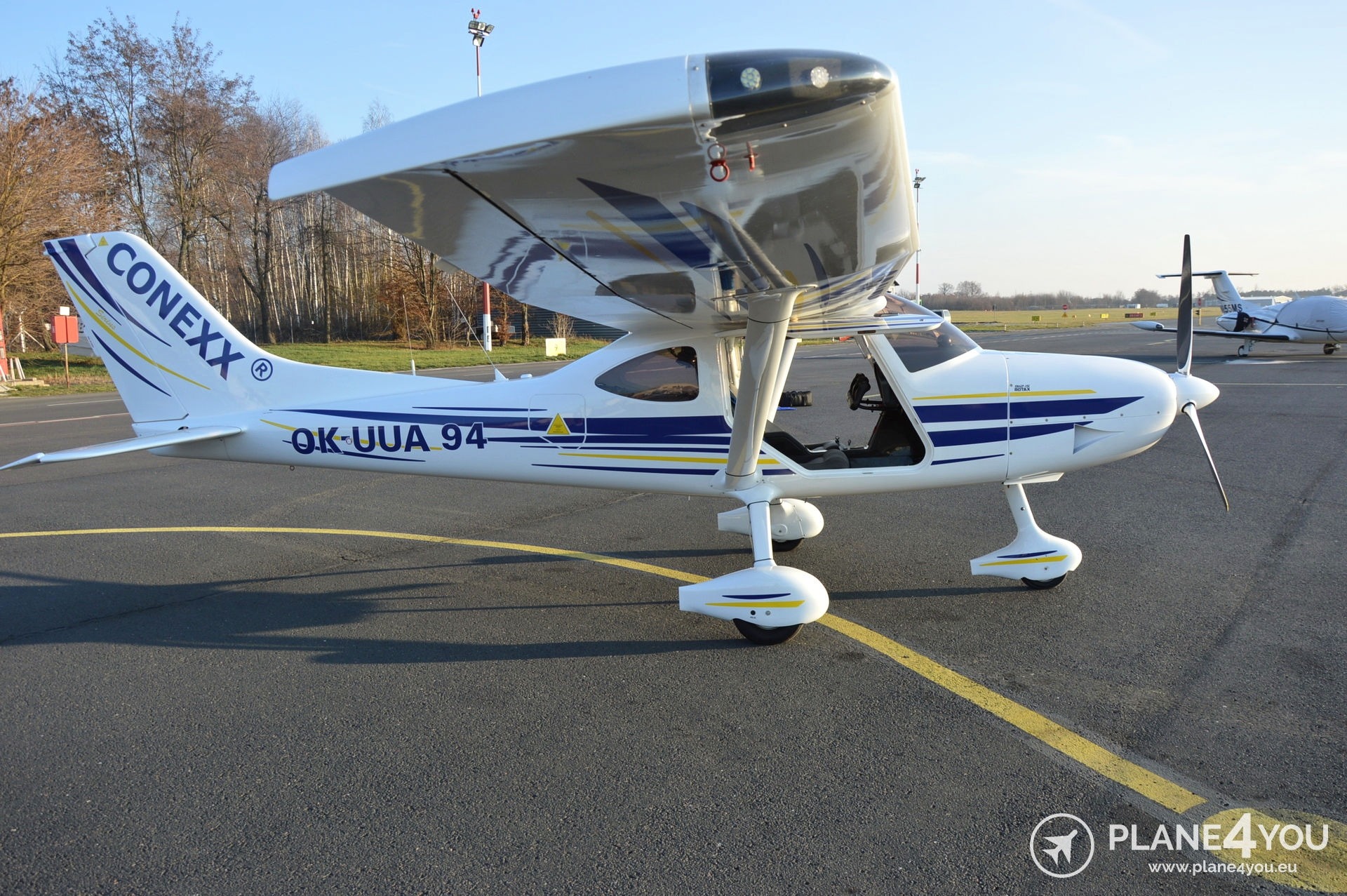 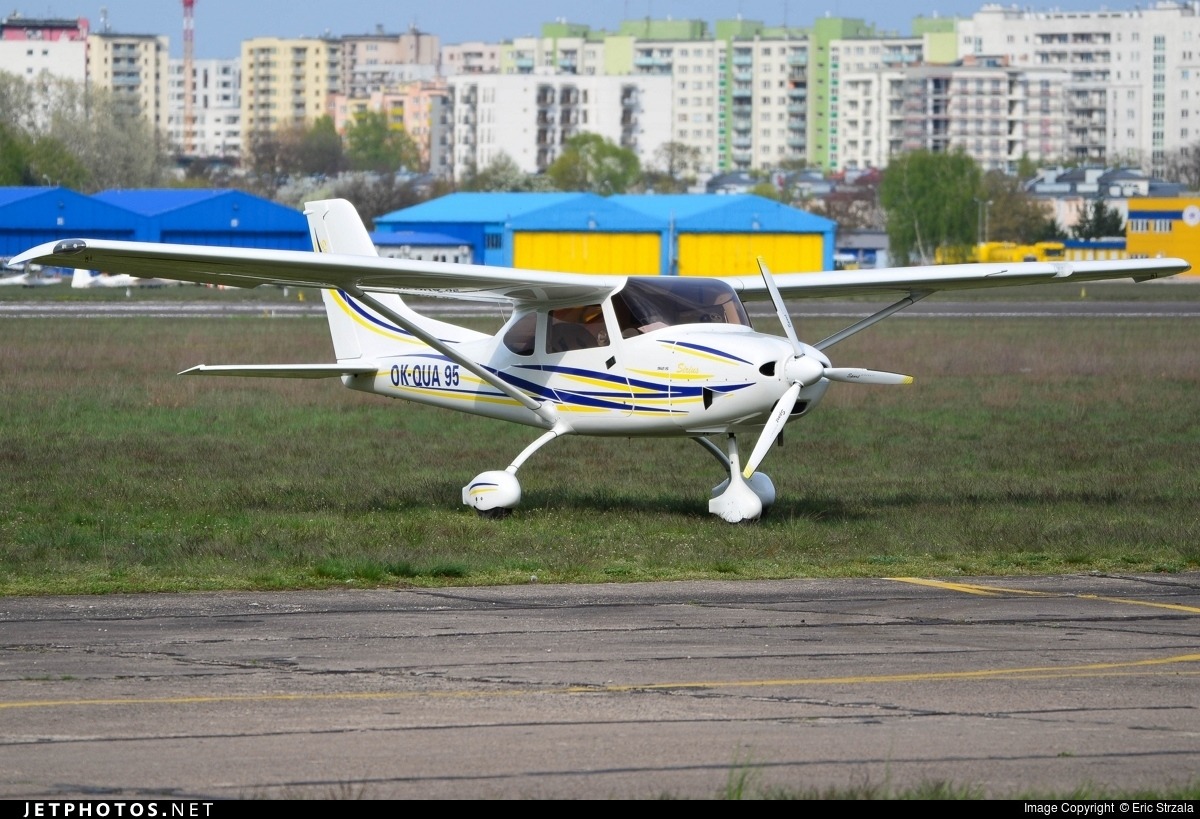 The TL-3000 Sirius aircraft has a higher wing design and is constructed with a composite reinforced epoxy structure. These include rectangular wings with a trapezoid-shaped outside. The touchdown gear wheel has a nose wheel that may be controlled and a main wheel with brakes. It comes equipped with fixed horizontal and vertical stabilizers, effective flaps, and strong elevator, steering and aileron surfaces.

The GRP fiberglass used on the touchdown gear reduces the impact and makes the aircraft hold back if the touchdown is hard. This aircraft has a low vibration and a very low noise level of 58 dBA. Dimensions of the TL-3000 Sirius aircraft include a length of 6.97 m, a height of 2.30 m, and a wingspan of 9.4 m. The aircraft has a wing area of 11.26 m ², a horizontal tail area of 2.68 m ², a vertical tail area of 1.45 m ², and a horizontal tail width of 2 m. 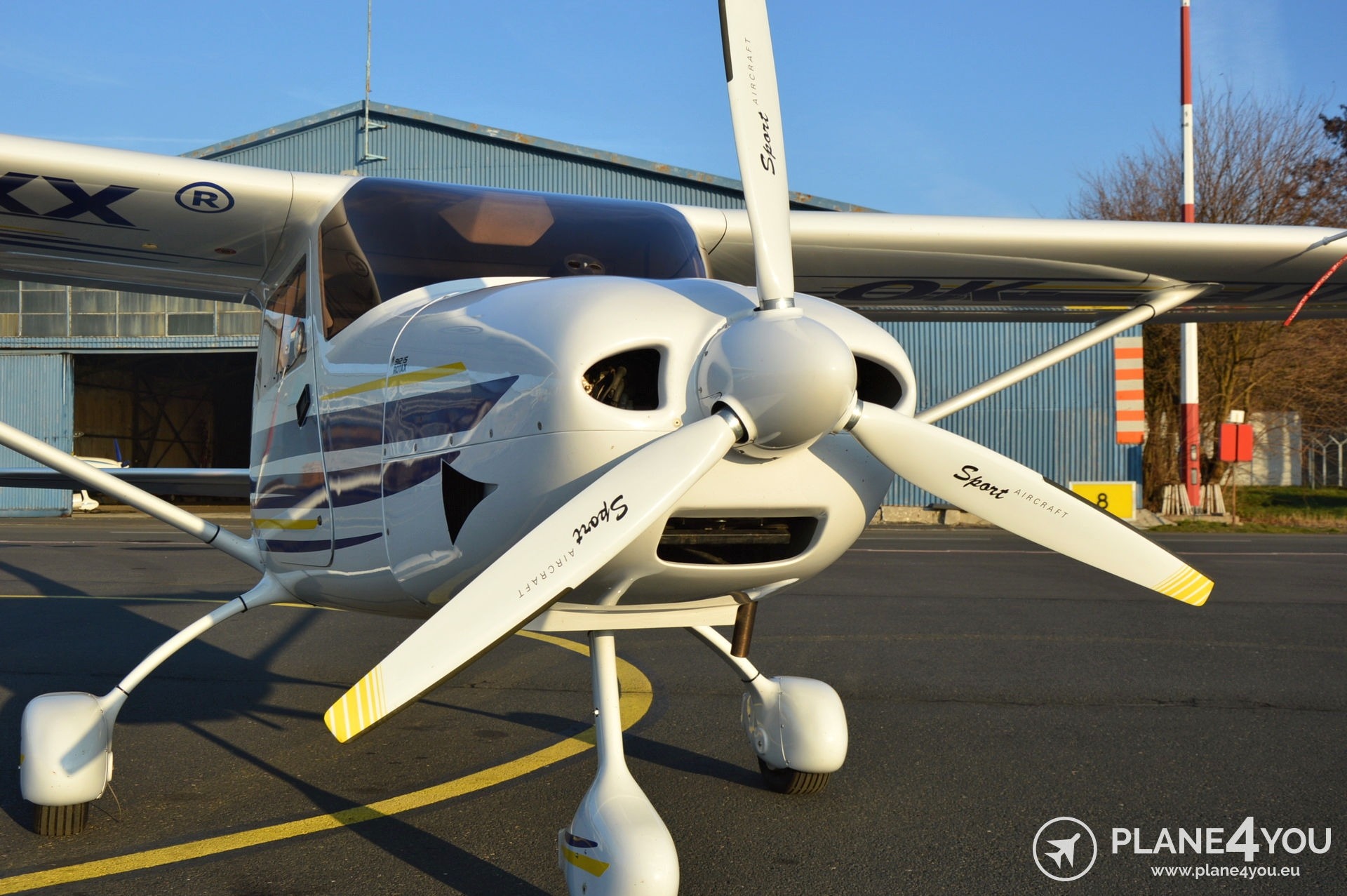 The TL-3000 Sirius aircraft cockpit features the Garmin G3X Touch with a high-resolution touch screen display. The instrument panel display has a bright color that may be easily seen even in direct sunlight. The spacious glass cockpit offers ample space for pilots and passengers. The avionics suite includes 3D viewing of the outside area, mapping options and surrounding traffic information. It also includes double yoke controls for ailerons and elevators, and electric flaps. This aircraft combines the characteristics of high-performance and obedient flight, and agile and maneuver control features.

The TL-3000 Sirius aircraft accommodates two passengers in side-by-side seating positions. The interior of the cabin is furnished with two body-contoured deluxe soft seats. The 1.13 m wide cab has an upward opening door, which is accepted hydraulic supports. The cabin includes a large luggage compartment with a cargo volume of more than 14 ft ³.

The price of the newest TL-3000 Sirius light sport aircraft is around US $ 120,000. Presently, more than 100 TL-3000 Sirius aircraft have been sent to various operators in various countries in Europe and the United States. 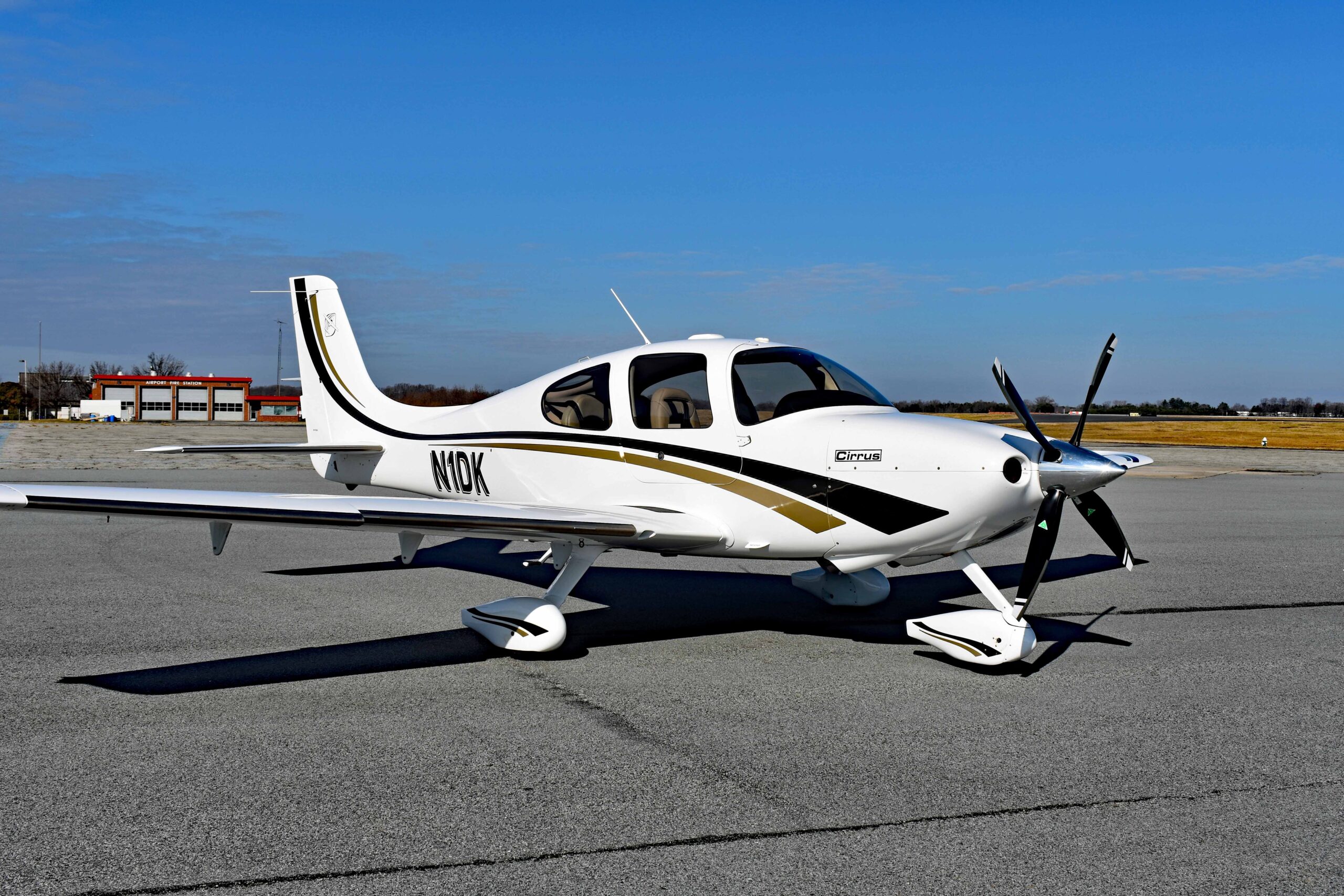 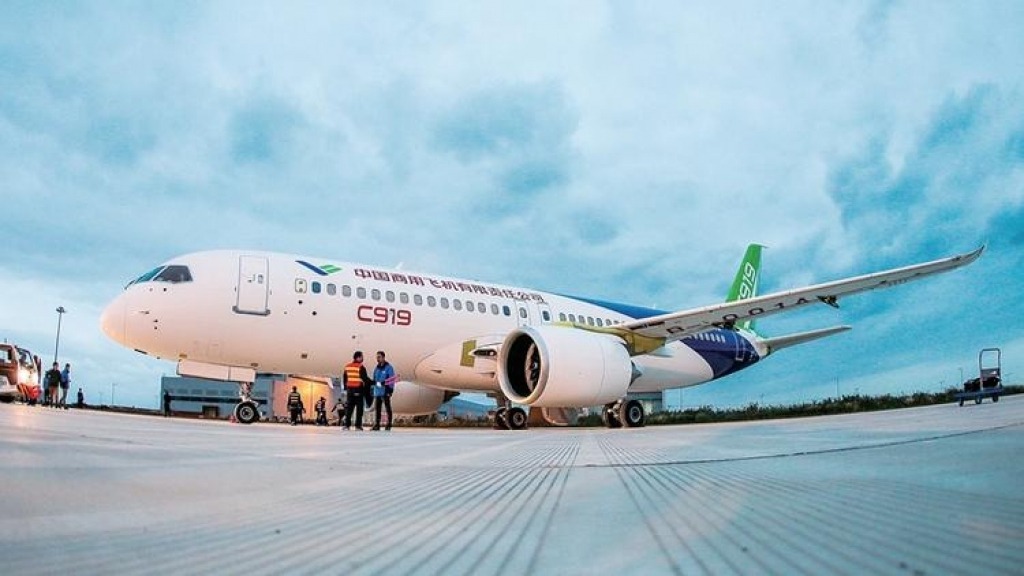 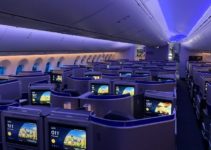