Airplane Factory Sling 4 Specs, Price, Engine, Cockpit, and Photos. Sling 4 is a four-seat light sport aircraft produced by The Airplane Factory (TAF), a South African aircraft manufacturer. This aircraft is available in kit and version ready to fly. The Sling 4 aircraft design was initially introduced in 2009. The first aircraft with the EFIS Garmin G3X system was sent to Kevin Els and Thierry Plojoux & Rae Hoenderpoep in December 2014. Dean Hall received the most current version of the aircraft in August 2015. 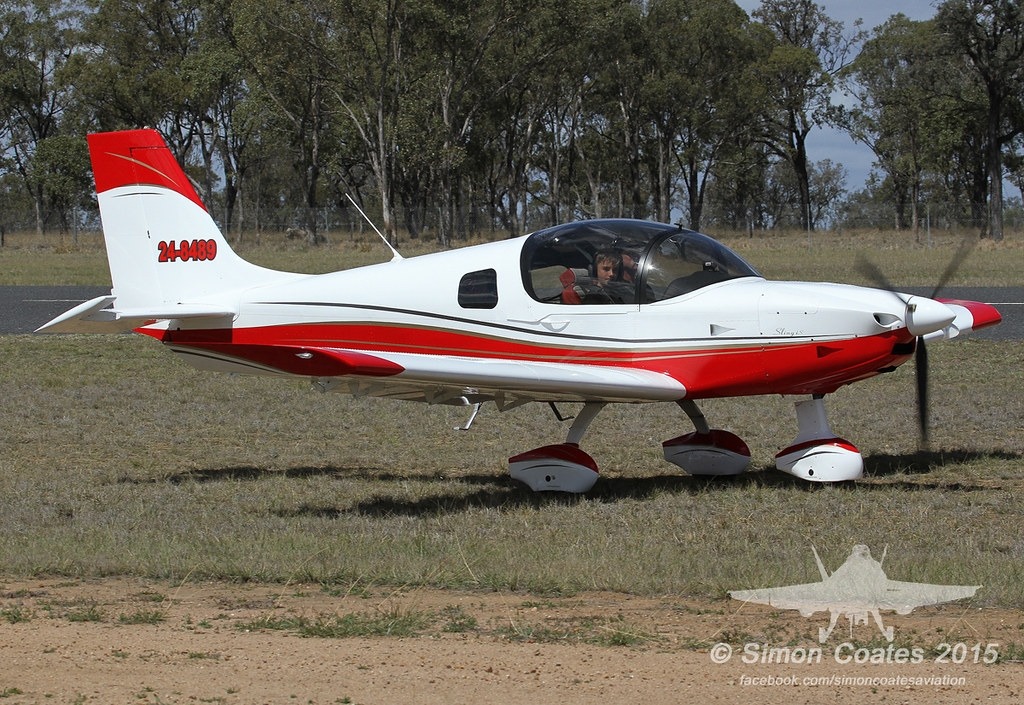 The Sling 4 aircraft is powered by a Rotax 914 UL turbo charged engine created by Bombardier-Rotax. The engine produces an output power of 84.5 kW (115 hp) at 5,800 rpm to drive the Airmaster 3-Bladed Constant Speed propeller. The aircraft is equipped with two fuel tanks that offer a maximum fuel capacity of 185 l integrated in both wings.

Sling 4 aircraft can fly with a maximum speed of 250 km/ h and a cruising speed of 240 km/ h. The maximum range of the aircraft is 780 nmi. The aircraft can rise to a maximum operating height of 15,000 ft at a rate of 750 fpm. The standard empty weight and maximum aircraft takeoff weight are 470 kg and 920 kg, respectively. The aircraft has a useful load carrying capacity of 450 kg. 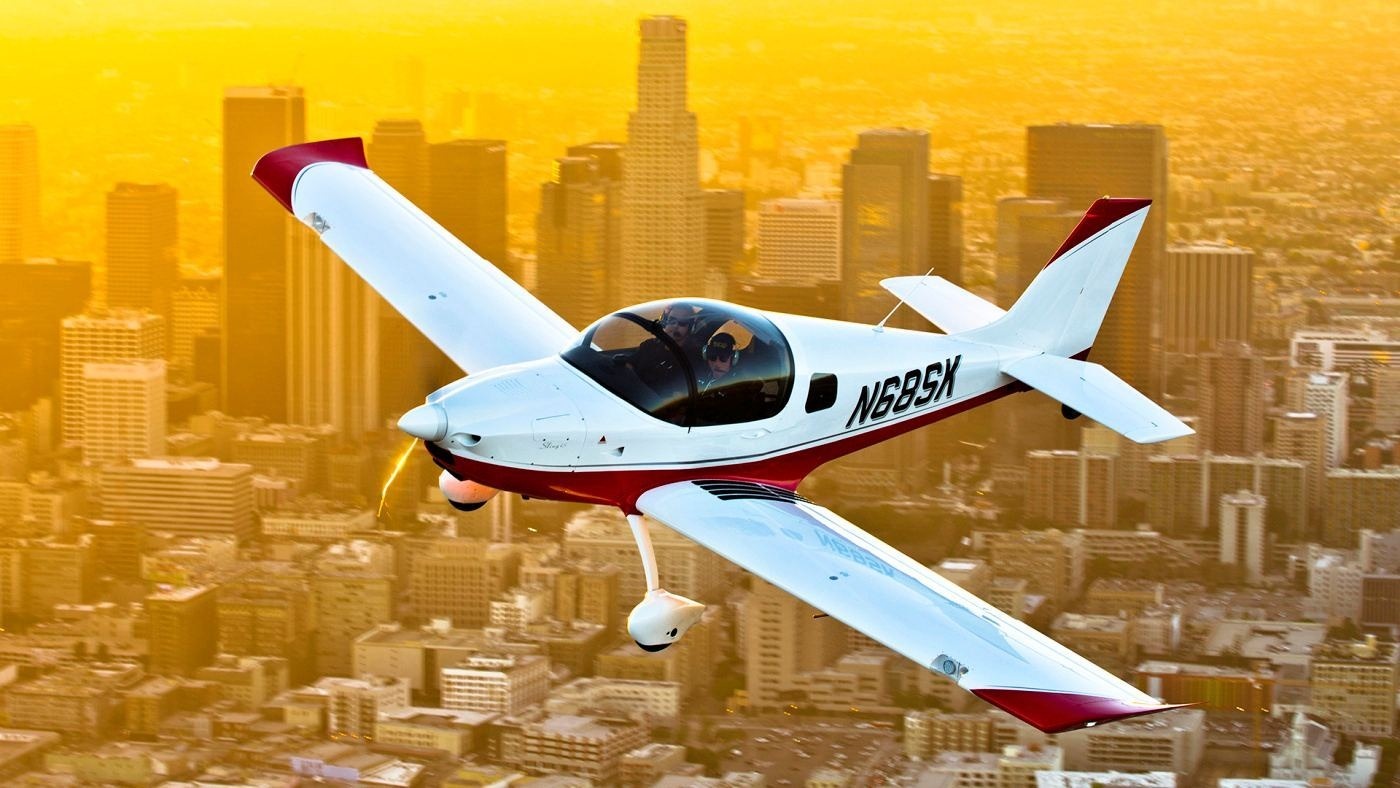 The Sling 4 is an upgraded version of the two-seat Sling 2 aircraft. The fuselage is made of aluminum alloy 6061T-6. The aircraft includes strong rivets on the main spar to provide additional strength. Composite materials are used in the construction of the cover, the wing root cover and the junction between the vertical stabilizer and the fuselage, the wheel pants, and the instrument panel and canopy structure.

The Sling 4 aircraft has bubble canopies, gull wing doors, and composite landing gear that absorbs pressure often. The aircraft is also equipped with a complete airframe emergency parachute for added safety. The dimensions of the aircraft include an overall length of 7.1 m, height of 2.45 m, wingspan of 9.96 m, wing area of 12.4 m ² and a body length of 6.17 m. The aircraft’s take-off and landing distance are 213 m and 152 m, respectively. 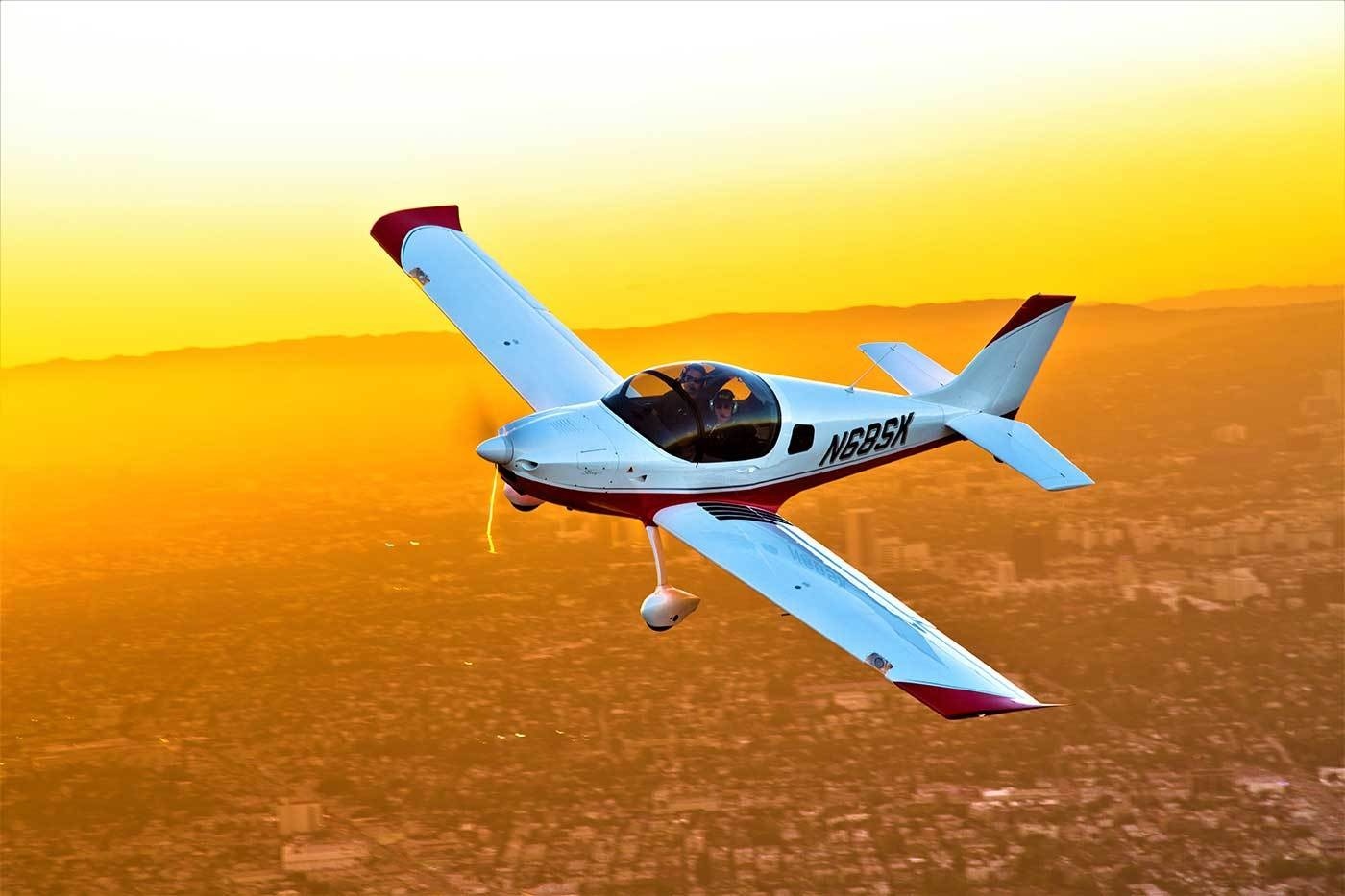 The avionics suite of the Sling 4 aircraft also includes a mobile GPS map, map display, terrain warning and voice confirmation in addition to visual and external alarms. It further includes a weight and balance calculator, flight and machine recording facilities for key flight data, and flight logs which can be downloaded using an SD/ MMC card.

The wide Sling 4 aircraft cabin can suit four passengers and can carry luggage weighing up to 40 kg. The nicely appointed cabin interior offers four-seat executive comfort. The cabin is shrouded in genuine leather and luxurious carpet that stands out to add elegance and a touch of class. The cabin interior is available in five color palettes namely Cast Iron, Red Velvet, Indigo Sky, Namib Dune and Cloud Burst with stitches, piping, and panels in complementary colors.

The price of the most recent Sling 4 light sport aircraft is around US $ 190,000. Prices include engines, parachute fuselage, propeller and MGL avionics. Prices undergo change according to the kit chosen and demand time to work. 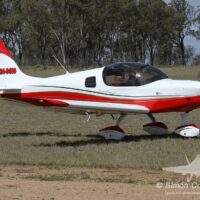 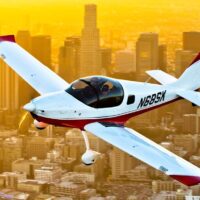 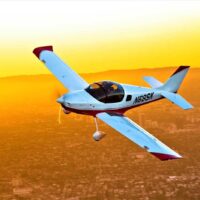 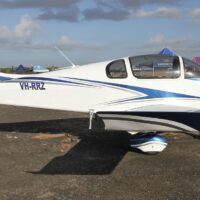 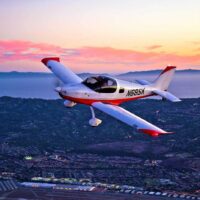 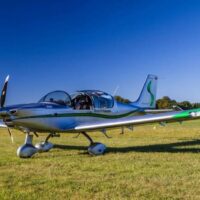