Embraer E175 Specs, Interior, Cockpit, and Price. The Embraer E175 is a commercial aircraft with a capacity of 78 passengers belonging to the E-Jet family produced by Embraer, Brazil. The E175 made its inaugural flight in June 2003 and has since obtained type certification for aircraft from several aviation authorities in Brazil, Europe and the US The aircraft entered service with Air Canada in July 2005 and the Federal Aviation Administration (FAA) Certification was received in September 2006. 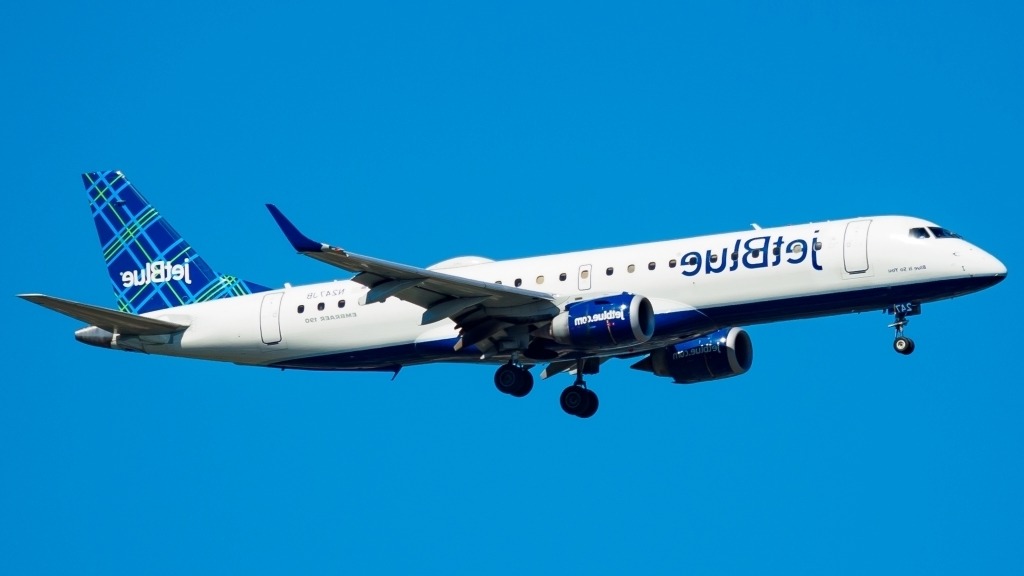 The Embraer E175 is powered by two General Electric type CF34-8E turbofan engines controlled by FADEC mounted under the wing. Each engine is able to provide a maximum thrust of 14,200 lb. 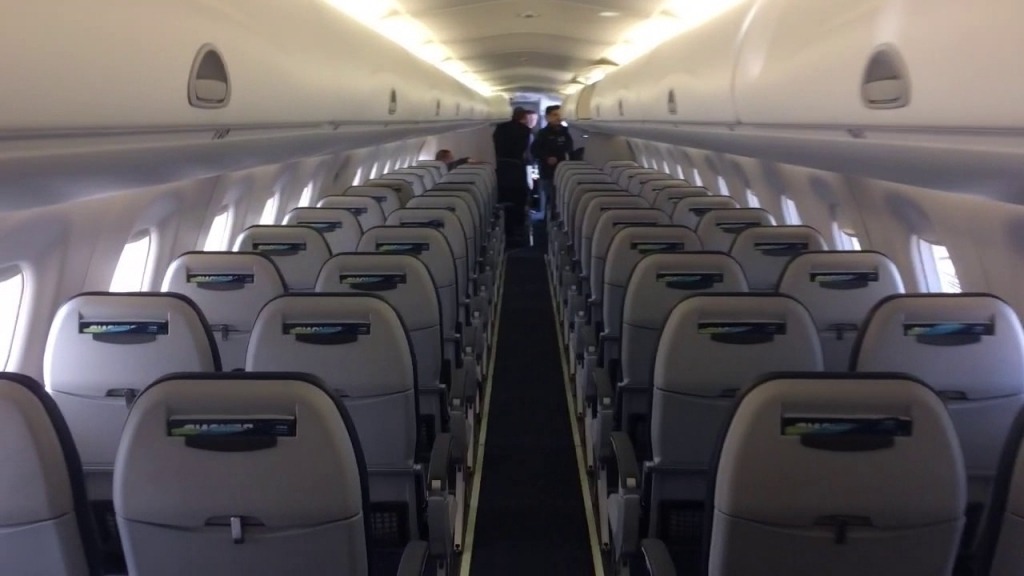 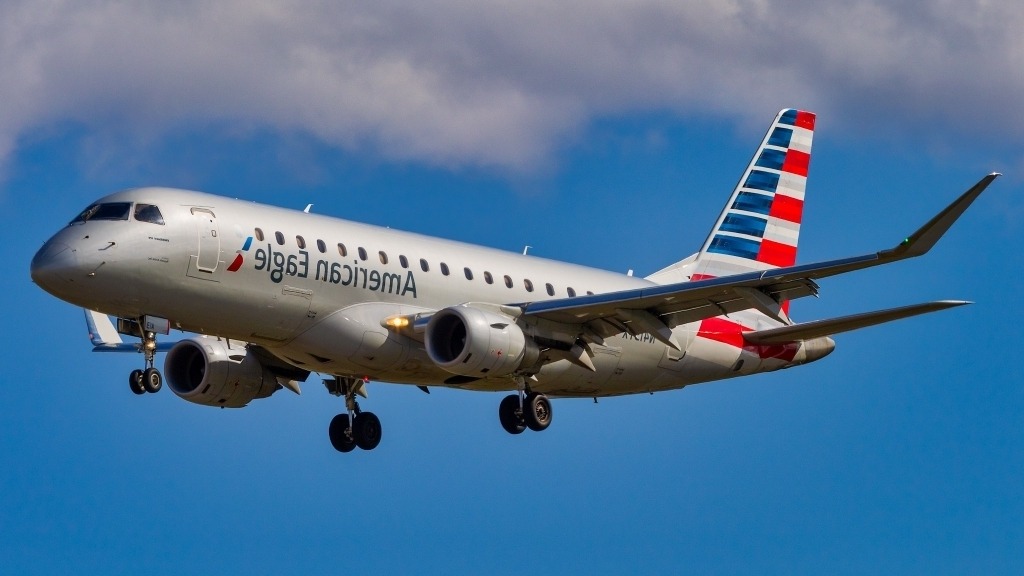 The landing mechanism of the E175 aircraft is equipped with a tricycle type, two wheel type Liebherr landing gear. The aircraft requires a minimum runway length of 1,261 m for takeoff and 1,259 m for landing. The minimum base width needed for a 180 ° turn is 18.04 m.

The E175 can accommodate 78 to 88 passengers, depending on the version chosen by the operator. The cabin is spacious, 21.2 m long, 2.74 m wide and 2 m high. The four-parallel seating configuration and interior design of the double-bubble chair offer spacious aisles and seating. Thus allowing passengers to board the plane more easily.

The E175 cockpit has two seats for pilots and co-pilots, with controls and systems that are easily accessible. The hand microphone is mounted on the left front door.

The price of the latest Embraer E175 aircraft is around US $ 46 Million. At present, E175 has operated with 12 well-known passenger airlines, including Air Canada, Oman Air, Republic Airlines, Royal Jordanian Airlines, Northwest Airlines, Jet Airways, and others. More than 150 E175 are in operational services.

In July 2014, Trans States Holdings ordered 50 E175-E2 jets. The $ 2.4 billion contract also includes an option for an additional 50 units. Deliveries are scheduled to begin in June 2020.

11 Pictures of the "Embraer E175 Specs, Interior, Cockpit, and Price"