Hondajet HA-420: price, range, interior, specs, & review. HondaJet HA-420 is a twin-engine business jet designed and created by the Honda Aircraft Company (HAC) based in the US to operate domestic and international air routes. This is the first public flight aircraft built by HAC. The first production aircraft made its first flight with a GE Honda HF120 engine in June 2014. 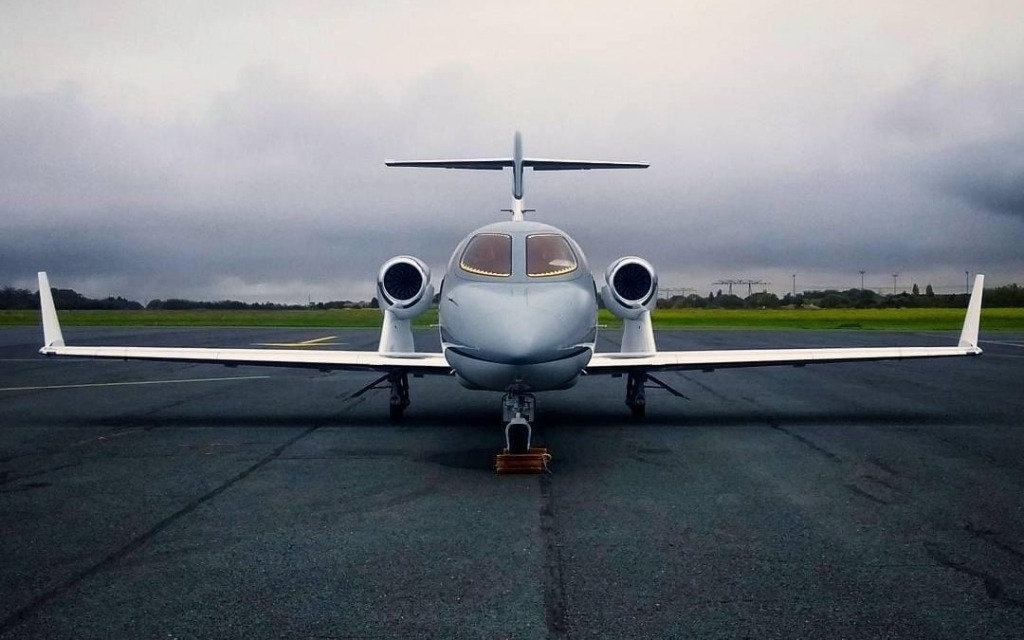 Hondajet HA-420 is powered by two GE Honda HF120 turbofan engines, each worth 8.04 kN. This machine was designed and developed by General Electric Honda Aero Engine at their factory in Burlington, North Carolina. 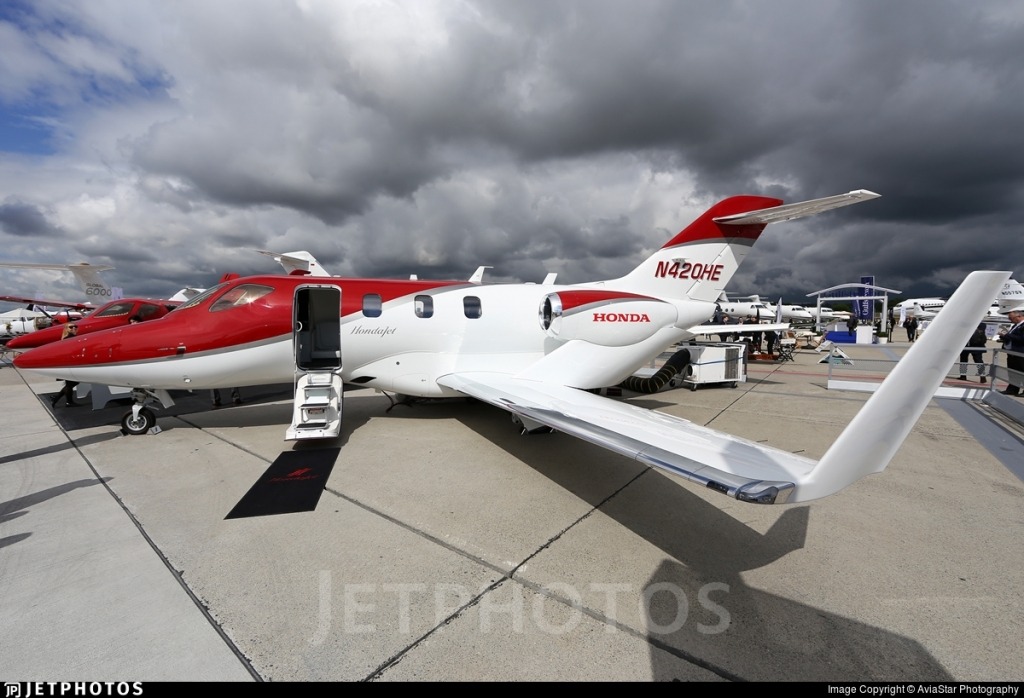 The GE Honda HF120 engine is equipped with a dual-controlled double-authority digital engine control system, single fan, two-stage compressor and two-stage turbine. The modern integration of reverse flow combustor and fuel nozzles in the engine reduces fuel consumption, noise detected on the ground, and harmful emissions, such as Nox, CO and HC. 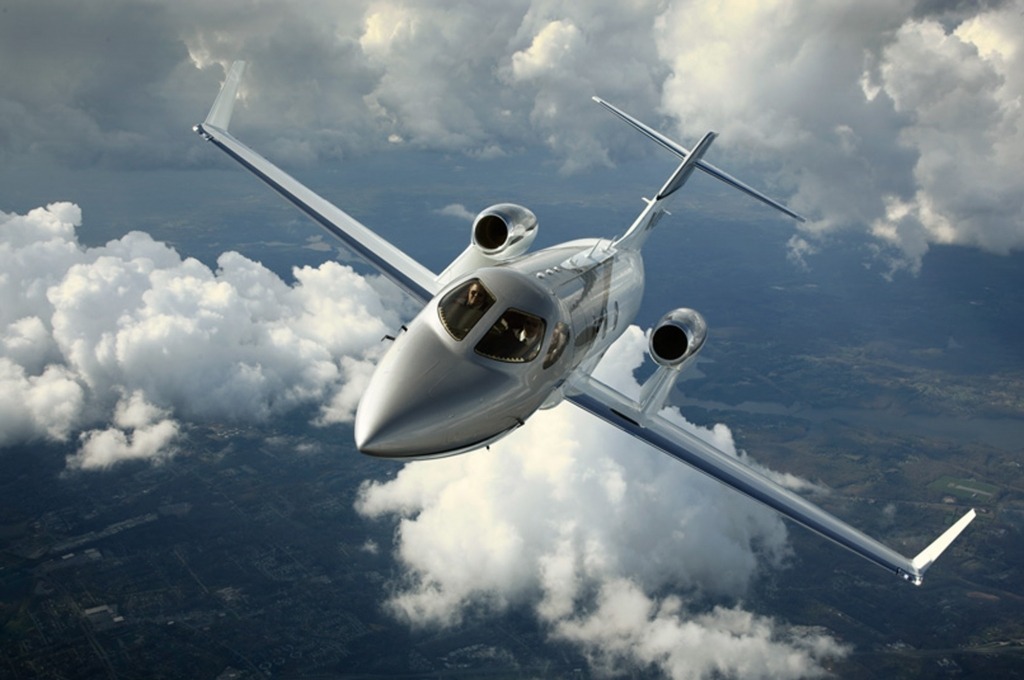 The slim and aerodynamic design of the Hondajet HA-420 is claimed to achieve fuel efficiency 35% greater than conventional business jets. Configuring a podded over-the-wing engine from the aircraft reduces obstacles in flight and maximizes cabin space.

The spacious cabin of the Hondajet HA-420 has a length of 5.43 m, a width of 1.52 m and a height of 1.47 m. The total volume of external luggage is 1.87 m ³. The cabin can accommodate five passengers and offers extensive legroom. It features executive seating for four passengers in a classic club configuration and additional single seat cots.

It is equipped with a flexible leather club-style chair, a fashionable glass stand, a tray table, electrochromatic window curtains, and a rear private toilet.

The most up-to-date Hondajet HA-420 price is US $ 4.9 Million. Delivery of Hondajet HA-420 began in December 2015 and aircraft were delivered to customers in the US, Mexico and Europe. 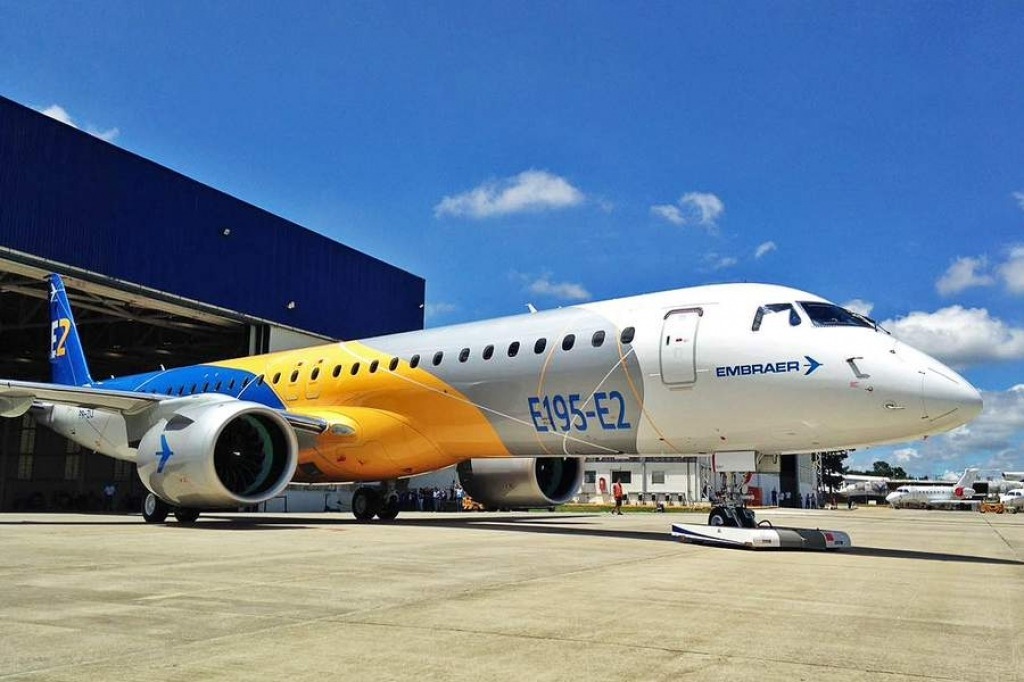 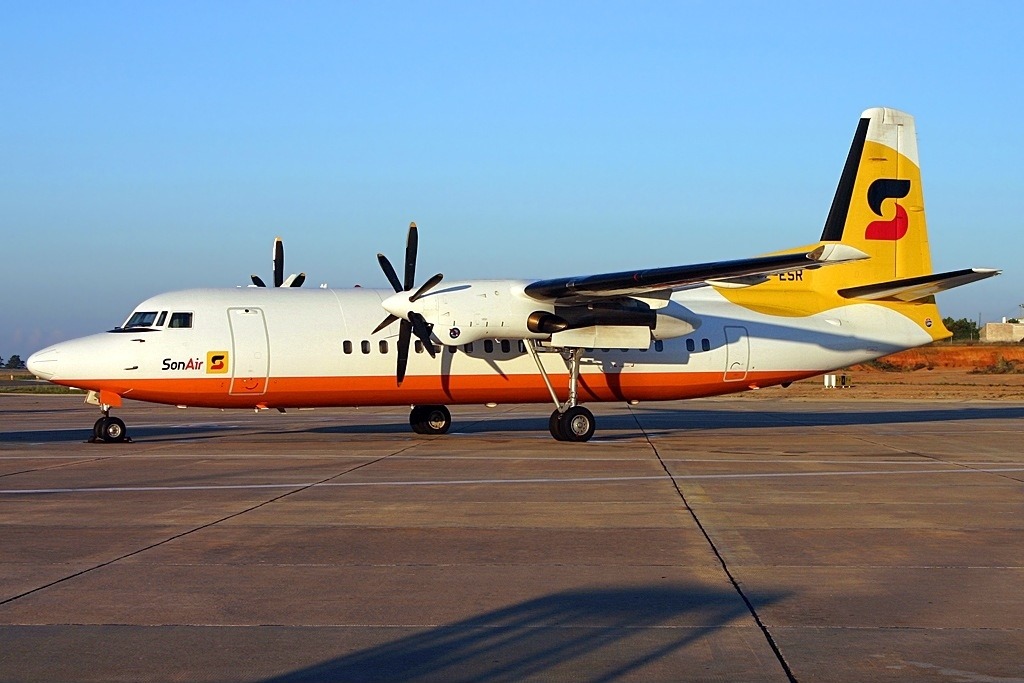 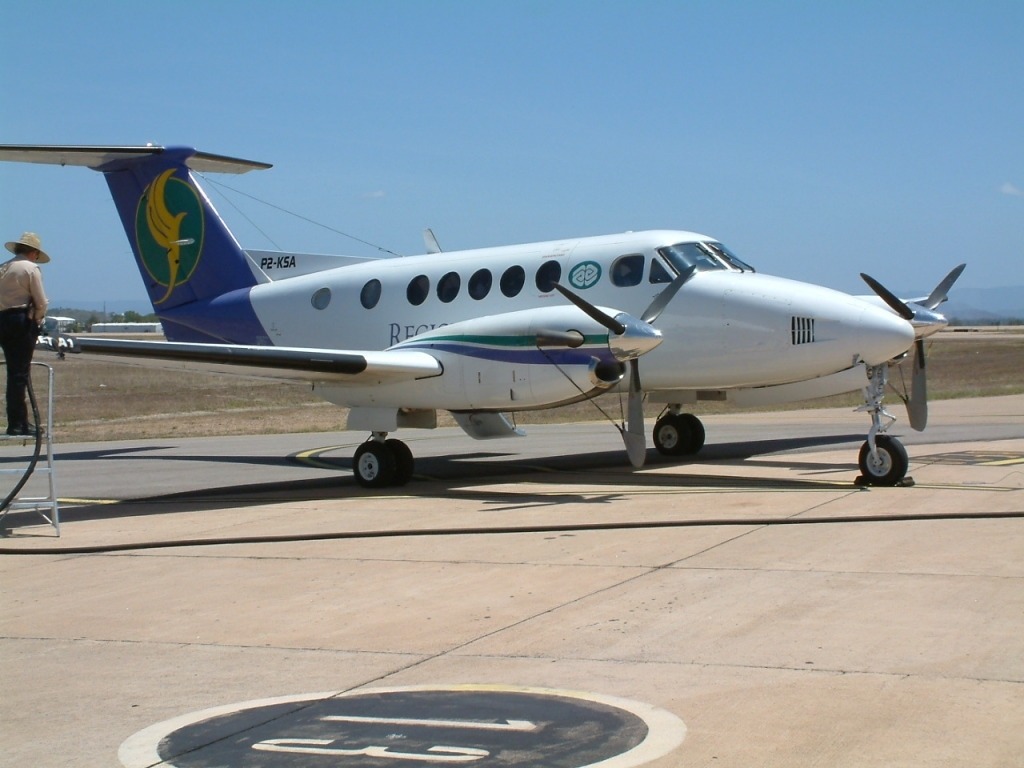