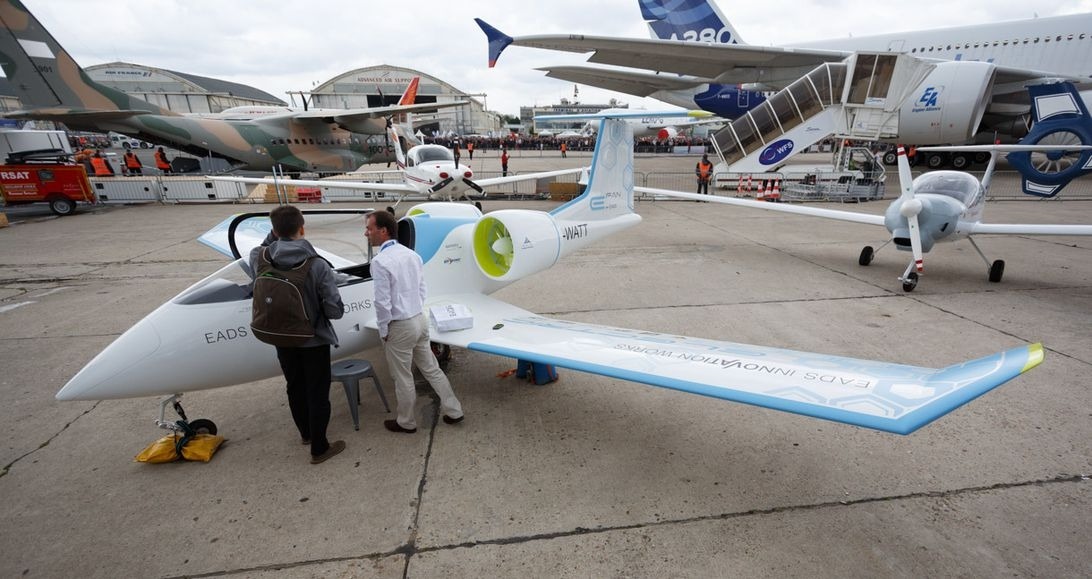 The e-Go aircraft is also available in another variant, e-Go plus. the aircraft was developed in accordance with US light sport aircraft rules, and the Fédération Aéronautique Internationale’s microlight rules. Production is set to resume shipping in 2020.

e-Go aircraft are powered by a Rotron e-Go rotary engine which produces an output power of 30 hp at 6,500 rpm. It has a 30 liter fuel capacity with an option to increase tank capacity up to 40 liters. He uses unleaded mogas as fuel. Fuel consumption is 65 mpg at 166 km/ h. 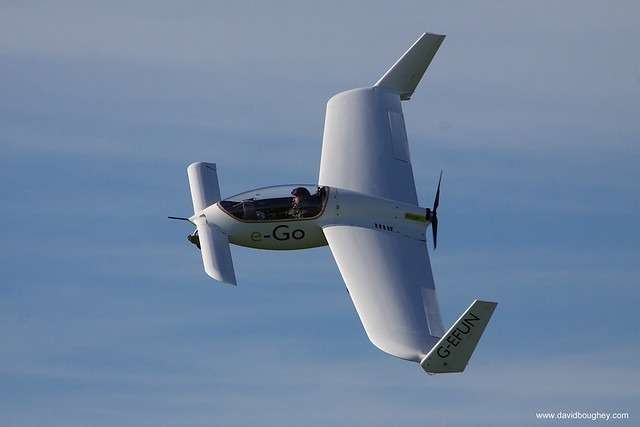 e-Go aircraft are designed by Giotto Castelli and are built using carbon fiber. The fuselage weighs around 12 kg and the main wing panel weighs around 20 kg. The main wing stays at zero angle when the plane is on the ground. The wing can be removed by moving a single lever on each side with an aileron control that connects and disconnects automatically. This includes the electrical system rather than the manual system. 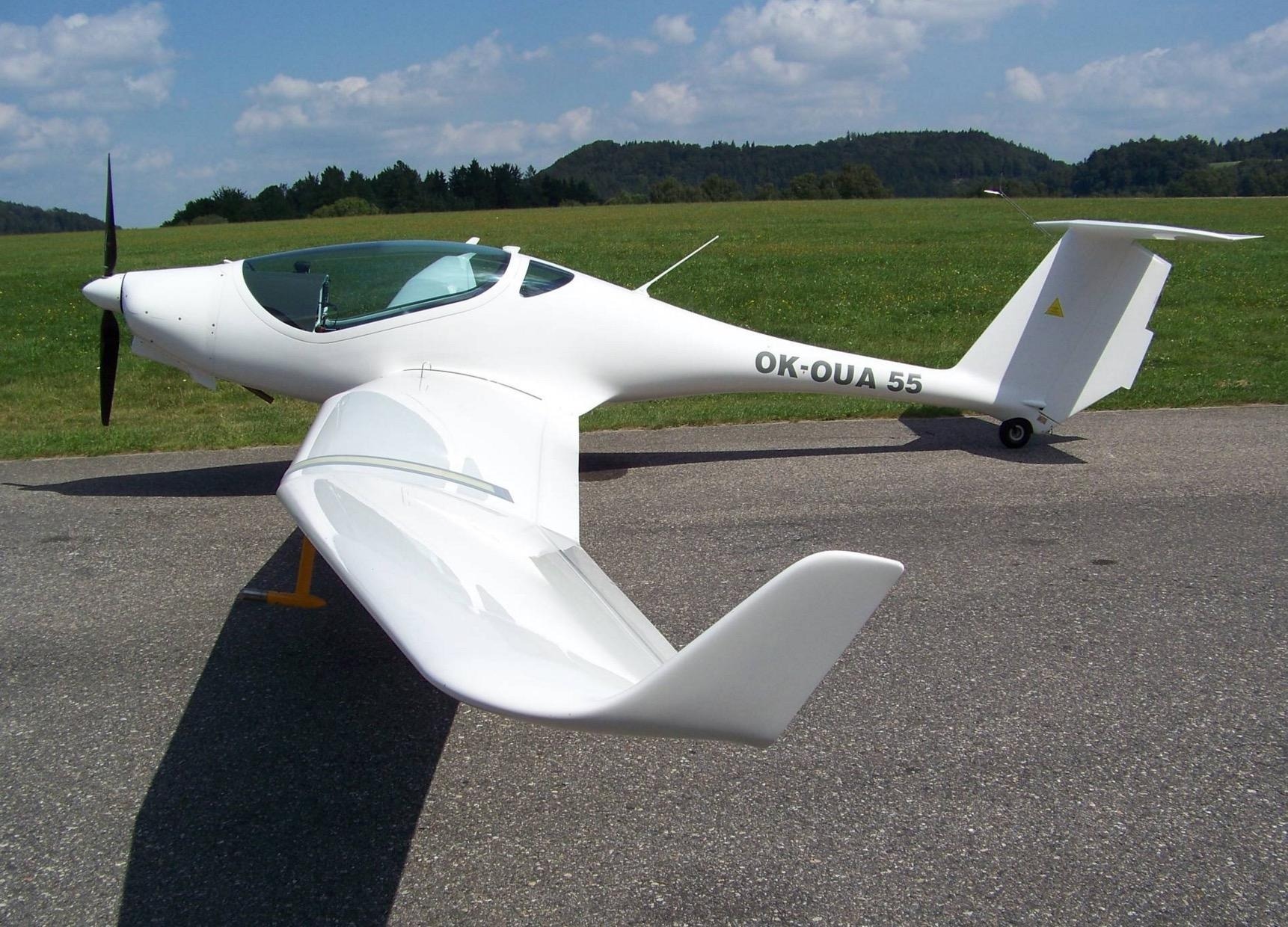 The e-Go aircraft cabin can accommodate one passenger and pilot. The mass of pilots that can be accommodated ranges between 60 kg and 100 kg, and the mass of baggage up to 15 kg. Ventilation is provided by temperature controlled air ventilation and removes mist through slots in coaming. Storage space is provided for charts, snacks and luggage behind the seats. The cabin features a glider style canopy that allows entry and exit easily. 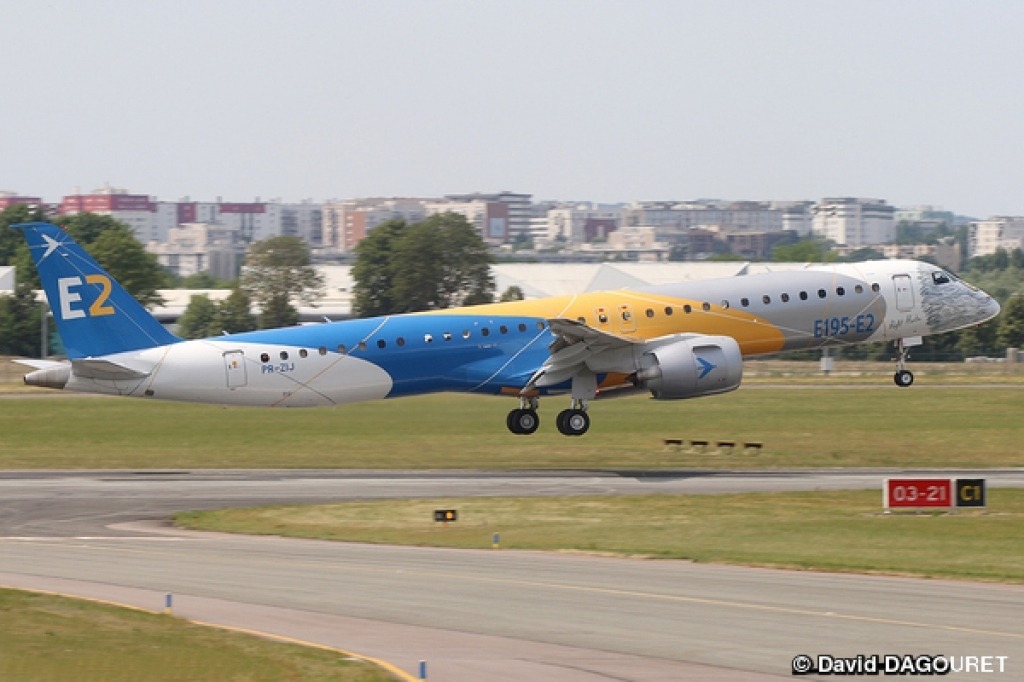 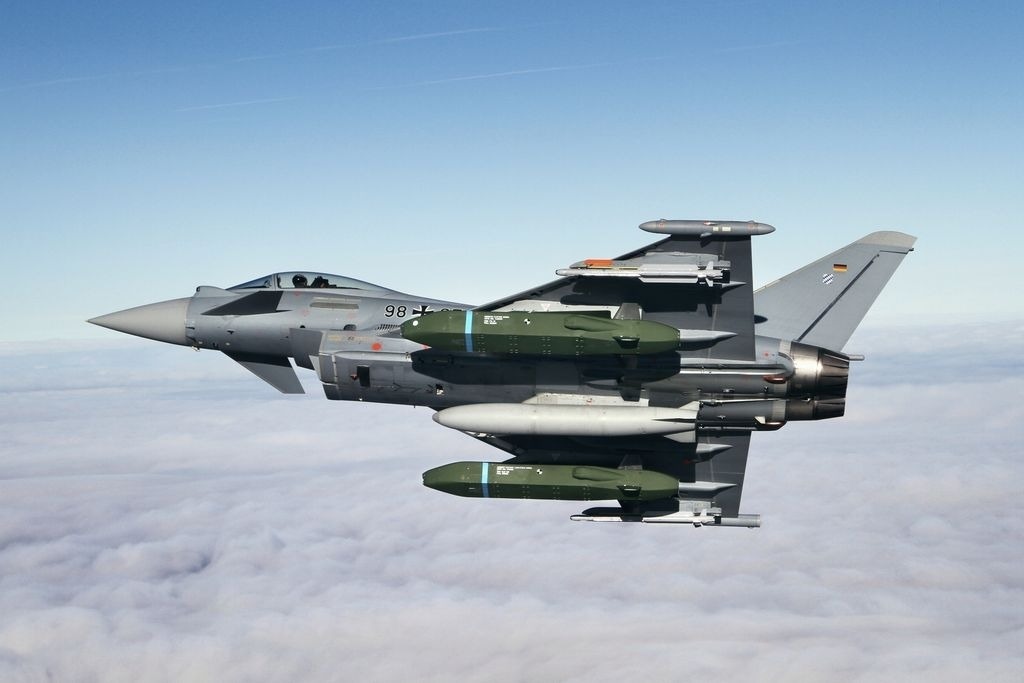 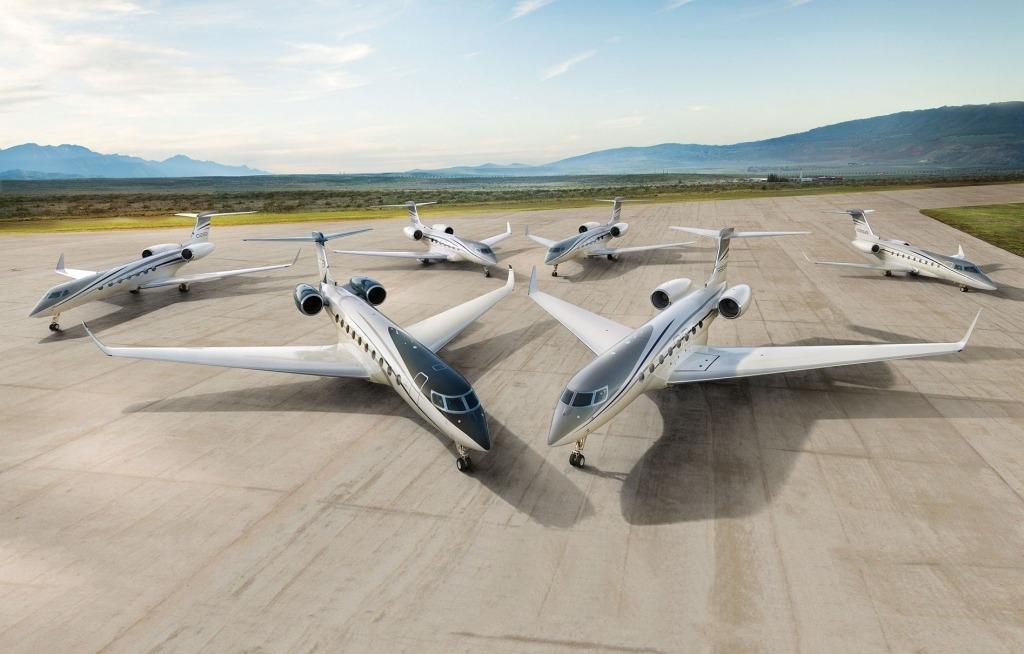