Top 10 Fastest Private Jets You Need to Know!!. the globalization of industries and the outreach customers are able to experience urges the world to look for faster travel means. Additionally, people want to be able to travel more comfortably and very frequently as well, thus the private jet industry has grown in recent years. These are some of the fastest private jets available for whom money is no object. 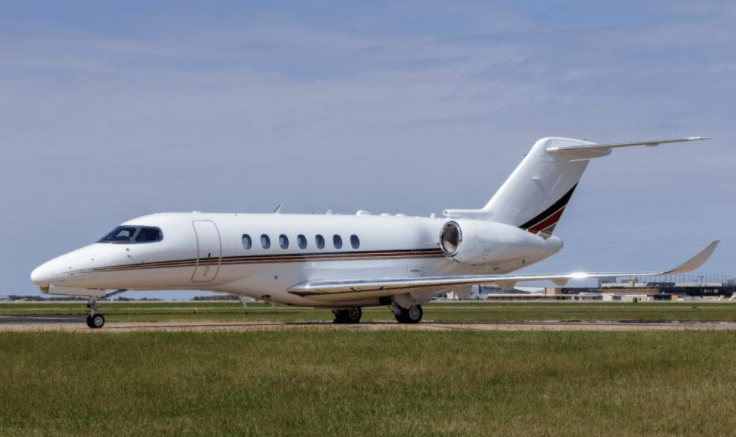 Private jet manufacturers are starting to create faster, more affordable, and more economic aircraft in order to satisfy the growing demands. Advancements in this industry are due to advancements in other realm of technology. This gives the ability to manufacture private jets with longer travel range than ever before, as well as higher speeds.

In an age where commercial airliners are focussing their efforts on being more economic, to save fuel and make a profit, the private aviation market still has the need to build fast private jets. The great thing is these fast private jets are not necessarily the most expensive private jets.

Technological breakthroughs has allowed for the private jet industry to grow because they are now able to transport people at faster speeds than commercial airplanes. Here, we list the top 10 fastest private jets to ever be made.

Leading the list for the fastest private jets in the world is the Cessna Citation X+ model that is manufactured by Cessna Textron Aviation. It can reach a max speed of Mach.935 (536 knots– 993 km/h) and is able to carry a load up to 36,600 lbs. For all of its features and fast transportation, it is one of the more affordable private jets that will be named on this least.

It is priced at $23 million. This faster Citation model comes packed with two dual-channel FADEC-controlled Rolls-Royce turbo engines. Its speed ranking places it at the subsonic level.

This model was released back in 2012. The X+ is Cessna’s most premier and advanced business jet to date. It has a sweptback wing design and a high swept T-shaped tail. Passengers will be able to get to their destination quickly with style. The X+ jet also has high levels of fuel efficiency that is able to automatically provide the fuel mixture and ignite to give passengers the best performance in speed and range.

The G650 is manufactured by Gulfstream Aerospace Corporation, and they were able to deliver an aircraft that is able to reach Mach speed of 0.925. Inside, there is enough room to comfortably seat 19 passengers, and leaves enough room for 1-2 crew members for the duration of the flight.

This is also due to the fact that it is able to fly for longer distances, up to 9,200 km (5,000 nm). Like the Cessna model, it the Gulfstream G600/G500 boasts two Rolls Royce engines that provide enough thrust to provide a smooth takeoff and ride.

Looking at the design of this powerful jet, the jets’ wings are made with supercritical aerofoil, which is responsible for reducing vortex and drag. This leads to its being able to reach max speeds and greater stability, even at higher altitudes. What also contributes to the G650 speed are the Rolls-Royce engines, which are a piece of fine equipment that allow for better fuel efficiency.

The plane is operated through a fly-by wire flight control system, making for a secure autopilot experience. Inside, the cabin can be changed to suit the passengers desires, whether it be for entertainment, meetings, or relaxation.

Another model from Cessna Textron Aviation is able to make the list. The Cessna Citation X is the third fastest private jet in the world because it is able to top a Mach speed of 0.92. Though, it does have a lighter weight takeoff of 36,100 lbs, this allows it to have a more affordable price tag of $23 million. In its cabin, 13 people will be able to comfortable travel in this powerful aircraft.

This machine is the predecessor of the Citation X+ model, but it is still made with state-of-the-art materials. Like the X+, the jet is designed with a sweptback wing and they are then covered with supercritical aerofoil to minimize drag and increase maximum speeds.

The cabin is large enough to hold a wide variety of configurations, and even features onboard Wi-Fi for its passengers to stay connected with the people below on the ground. Overall, the owner of this jet will be able to experience a smooth flight at any height.

Next on our list is the Dassault Falcon 7X, manufactured by Dassault Aviation, a French company. It is able to operate at an impressive max speed of Mach 0.90. The cabin is able to hold 12 passengers and at most two crew members. It has a long travel range of 11,019 km (5,950 nm), and has a maxim weight takeoff of 70,000 lbs. All of these impressive features from this company will be a $54 million investment.

The design of the wings gives this jet plenty of speed and the ability to fly at higher altitudes. Even so, the jet is can achieve slower and smooth landing approaches. The aerodynamics of the jet are improved through the use of Fowler flaps that are double-slotted, and the addition of leading-edge slats.

This powerful aircraft is able to fly a longer range at 7,500 nm. This private jet comes with the average price tag of $27 million.

This jet has similar specs to the G650 in regards to wing design, the cabin management system, and the fuselage. An auto-throttle system is incorporated in the jet to help the aircraft fly under many conditions.

This is a business class private jet that features a large and comfortable cab that is able to fit 19 passengers and four crew members. Its speed is still able to reach impressive numbers, making it a great investment at $73 million, because it can reach a speed of Mach 0.89. It is also ranked third in its travel range, getting up to 11,112 km or 6,000 nm. This is a premium aircraft manufactured by Bombardier Aerospace, a Canadian company.

The plane is designed to stay somewhat lightweight for its size because it was crafted with carbon fiber materials. The lightweight feeling of the jet is going to substantially improve its fuel efficiency.

For the pilots, there is plenty of technology onboard: HUD display, touch screen (multi-functional), diagnostic system, inertial reference system, emergency locator transmitter, traffic avoidance system. The passengers will be able to enjoy their ride because of less worry of the plane experiencing troubles, and the ease they will have in customizing their cabin.

This is another model from Gulfstream Aerospace Corporation. It falls a little in the speed ranking, but it is still able to reach Mach speeds of 0.885. To create enough trust to carry the plane and its 19 passengers, the aircraft is made with two engines. It has a lesser weight takeoff of 9,100 lbs, but it is still able to have a long travel range of up to 12,501 km or 6,750 nm. To own this private jet, the interested customer will have to bring in $62 million.

The tail of the Gulfstream G550 is designed in a sweptback T-shape, and the wings are lightweight and made with ailerons, winglets, flaps, and spoilers that increase the speed of this jet. Passengers will not have to worry during the flight, as there is HUD technology incorporated into the aircraft to help the pilots during even poor weather conditions.

This is a top-tier aircraft that is able to reach maximum top speed of Mach 0.85. Unlike the other jets on this list, the Falcon 2000LX does not have a large travel range. The maximum range it is able to reach is about 4,000-4,750 nm. The Falcon 2000XL is also able to carry 19 passengers, along with two on-board crew members. Due to its quality build, wider range, and higher takeoff load of 42,800, it carries a price of $33 million.

The Dassault Falcon 2000LX is a force of an aircraft. It features a wide body, a business-like cabin, and is powered by two PW308 turbofan engines. Performance is further optimized by the implementation of metal alloys, composite materials, and a double-swept wing. Inside of the cockpit, there are plenty of technological features to take some of the workload off of the pilot.

It is only able to hold up to 10 passengers and two crew members. This private jet also has a weight takeoff of 49,000 lbs, giving it a higher price tag of $43 million.

The beauty of a machine is powered by three TFE 31-60 engines, and features auto-throttle to improve on its performance. The cockpit can even be defogged from the inside, giving the pilots greater visibility during the flight. The Falcon 900LX features many qualities similar to the Falcon 2000LX, such as its flight deck technology.

Last on our list is the Citation Longitude, giving passengers a comfortable maximum speed of Mach 0.84. It has one of the lower travel ranges, given at 3,500 nm, and has a takeoff weight of 39,500 lbs. It is still able to carry plenty of passengers, 12 to be exact, including two additional crew members. Like the other Cessna models, this aircraft is one of the more affordable, leaving the customer to make a purchase of $27 million.

The Citation Longitude is powered by theo Honeywell HTF7700L engines. Inside, the cabin has a flat floor, making it easier for passengers to have access to their baggage area. There are other tech inside to help the crew members keep the passengers safe and comfortable during their travels, suchs as an automatic ice detection ice system.

10 Pictures of the "Top 10 Fastest Private Jets You Need to Know!!" 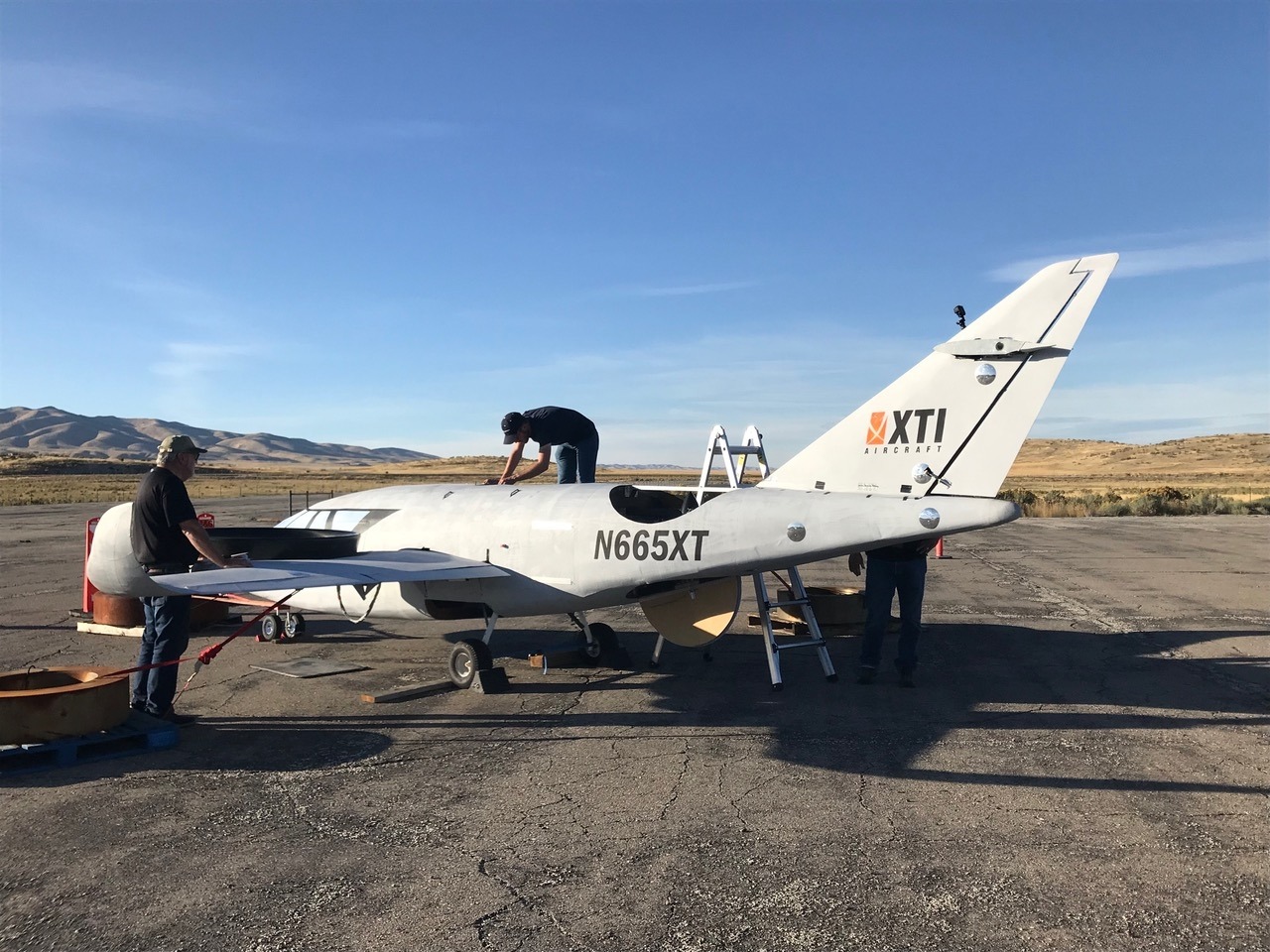 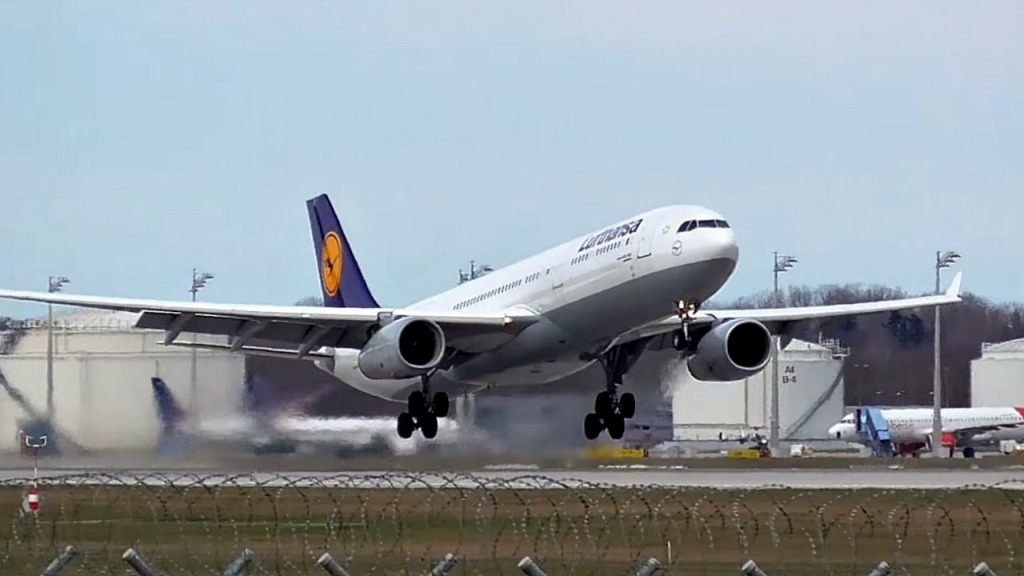 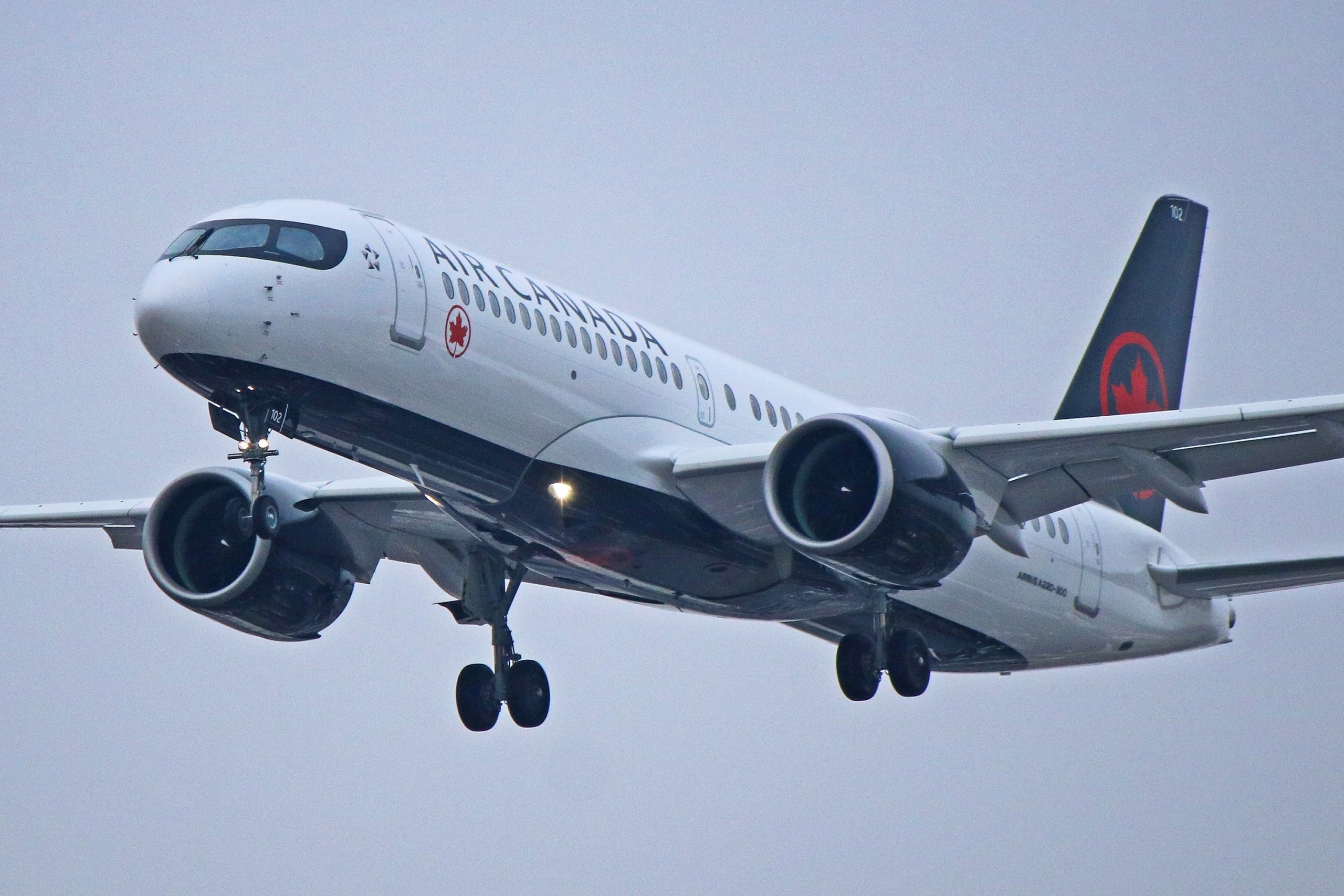