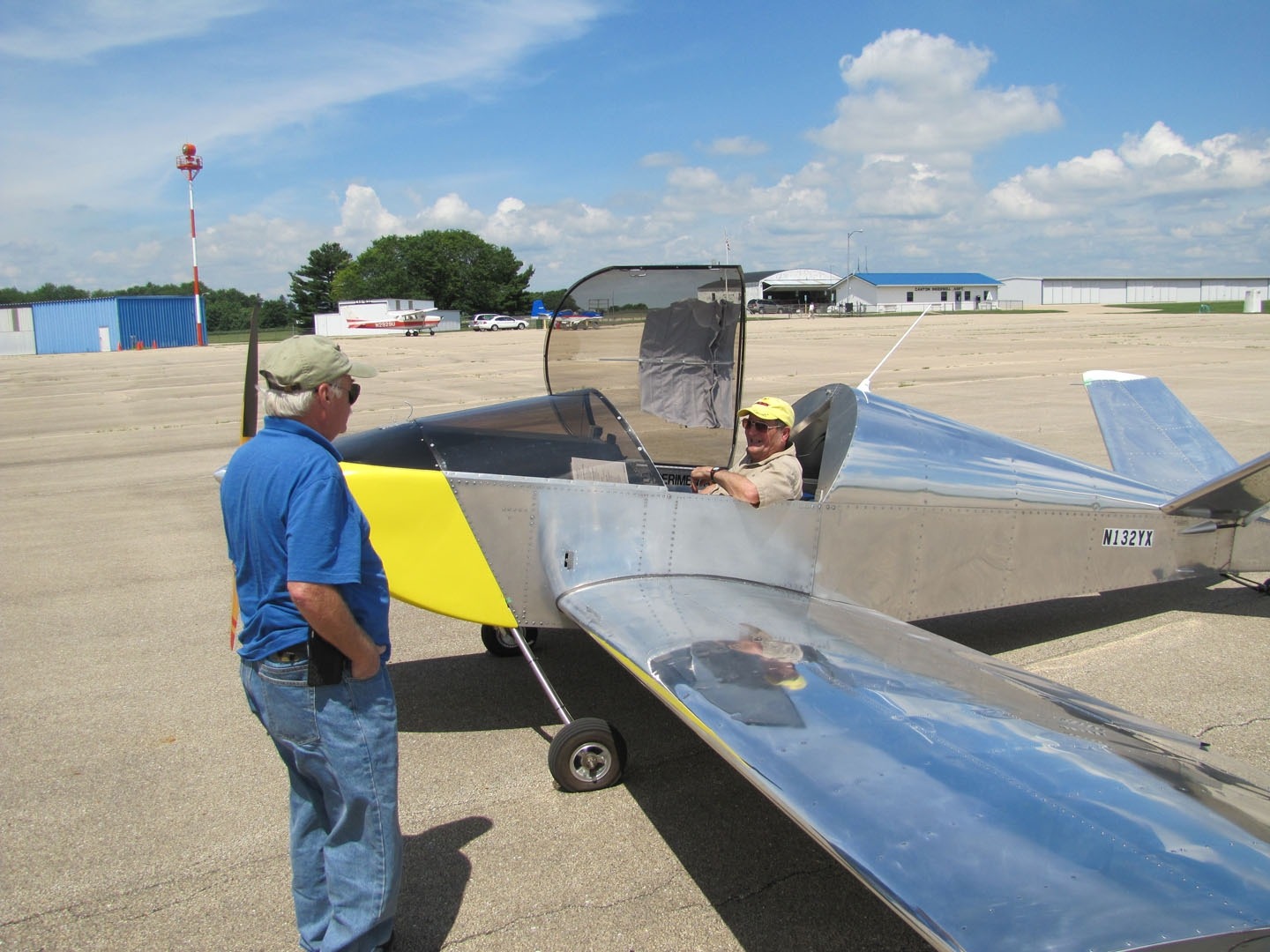 The J-11 fighter made its first flight in 1998. SAC launched the J-11B mock-up in 2002. This is an enhanced multirole variant of the J-11. The company sent the first test aircraft to the China Flight Test Establishment (CFTE) for evaluation in 2006. 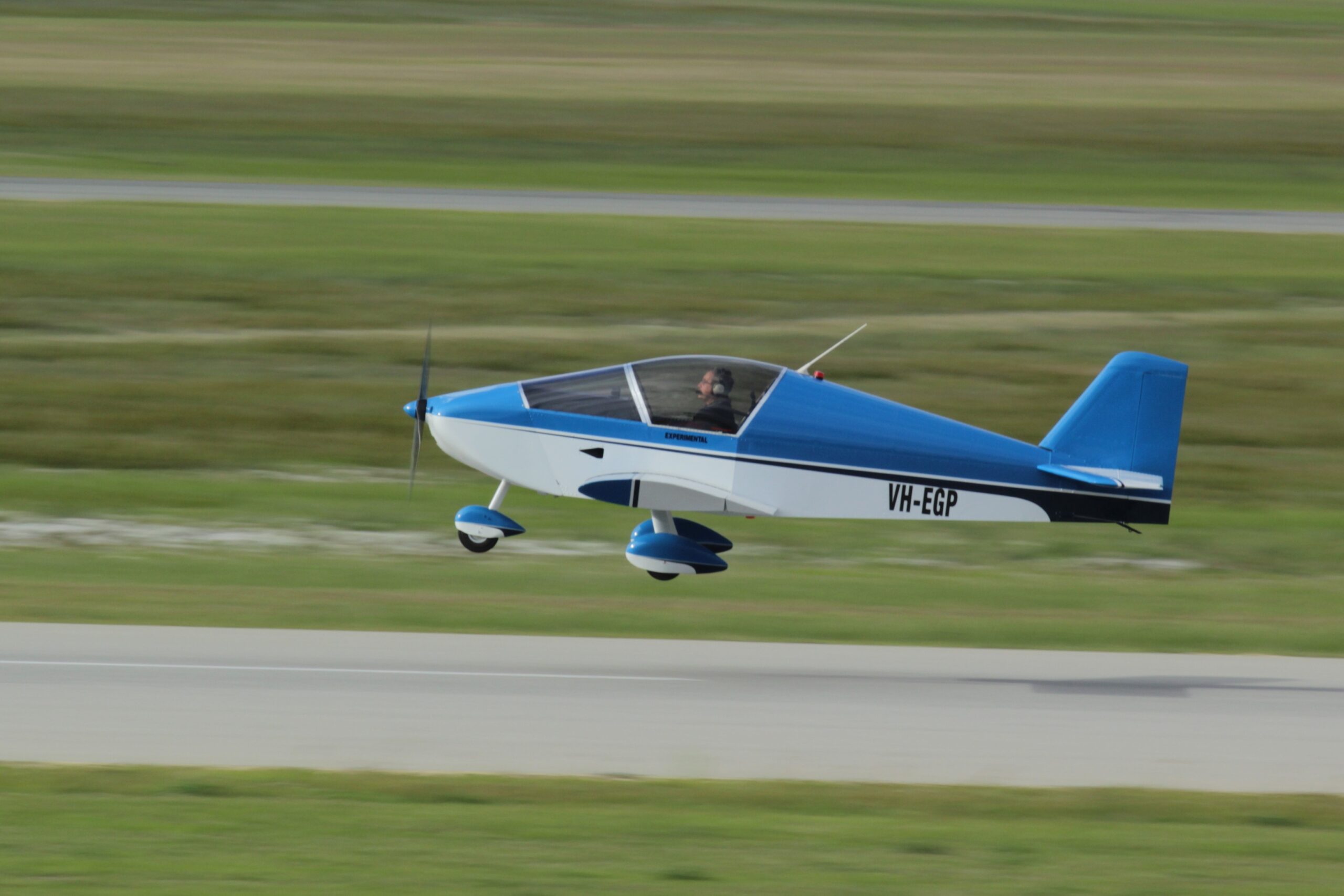 J-11 fighter jets are designed located on the Su-27SK, the J-11 fuselage is made of titanium and aluminum alloys. The fuselage part integrates the cockpit, radar section and avionics space. The basic J-11 version incorporates components made in Russia. J-11B is built by itself using the same fuselage and equipped with avionics and weapons systems made in China. 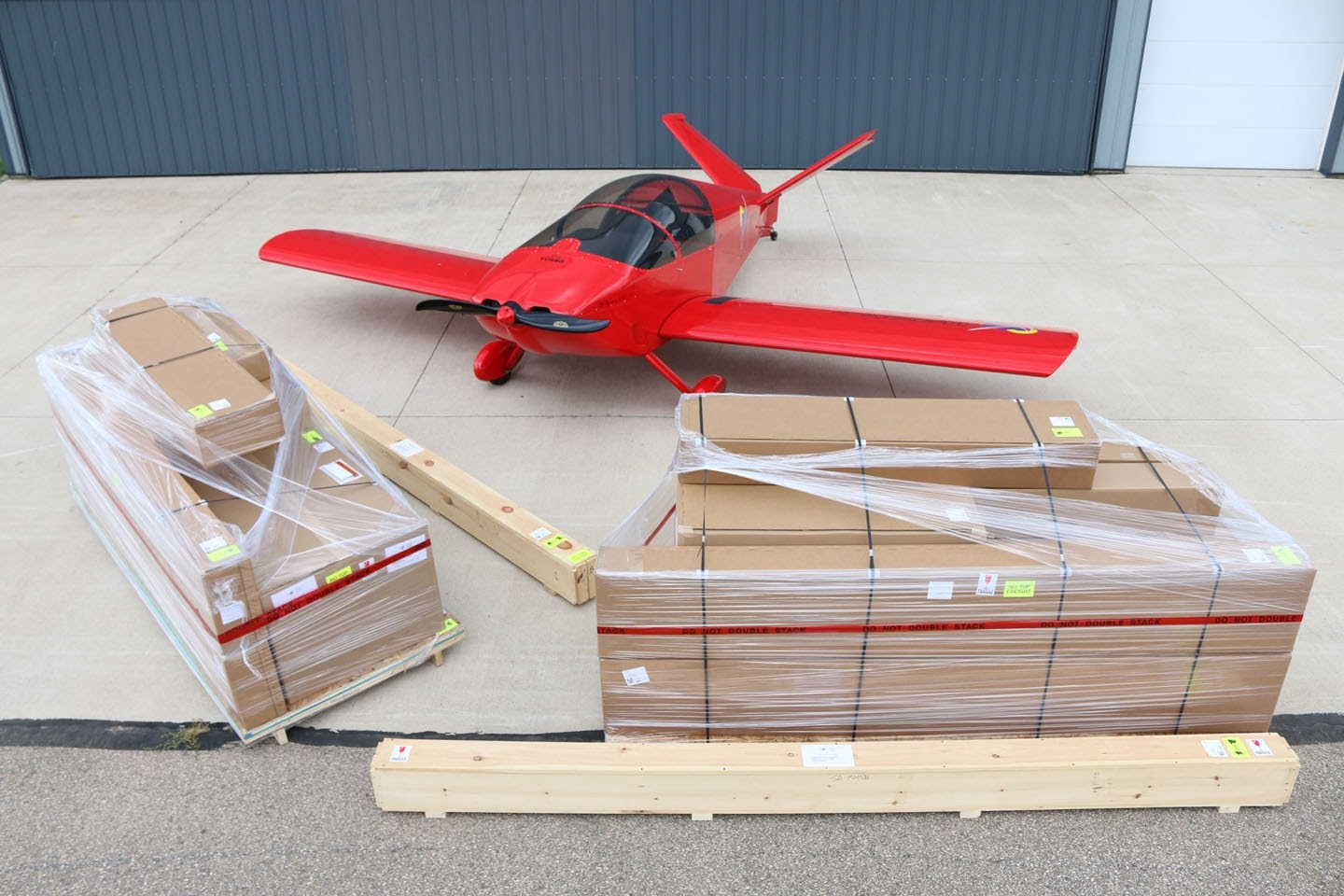 J-11 can also be armed with a 30 mm GSh-30-1 cannon. The PL-12 guiding system carries high-explosive fragmentation warheads for a maximum series of 100 km. This aircraft also carries a targeted rocket launcher and a clustered bulk bomb.

The price of the latest Shenyang J-11 fighter jet is around US $ 30 Million. Sukhoi and SAC signed a $ 2.5 billion buy joint production of 200 Su-27SK aircraft as J-11 in February 1996. As part of this contract, Sukhoi was in charge of supplying components to assemble aircraft at SAC. 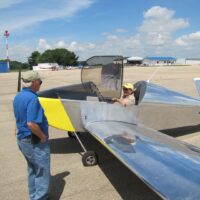 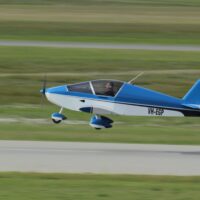 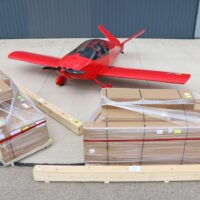 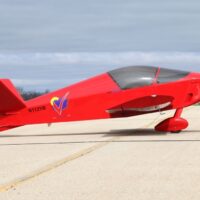 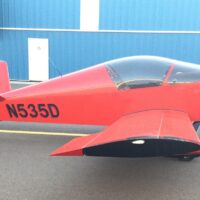 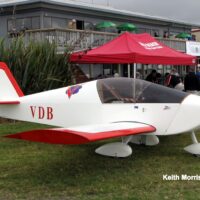 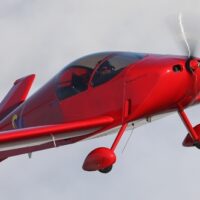