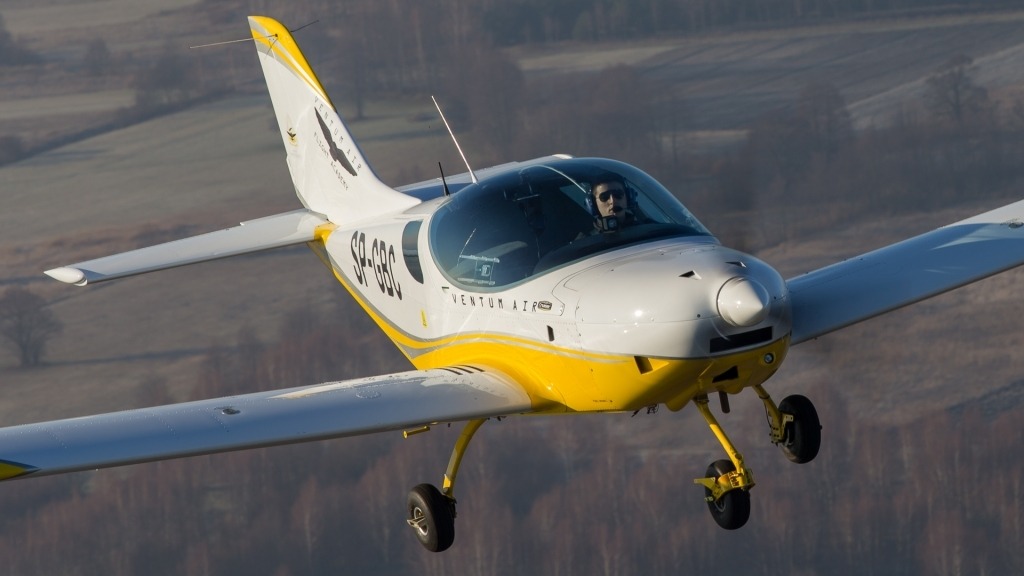 The PS-28 Cruiser is powered by a Rotax 912 ULS2/ S2 engine that can produce an output power of 73.5 kW. The engine drives the Sensenich Fixed 3-blade propeller. The aircraft is furnished with fuel tanks with a total capacity of 114 l. 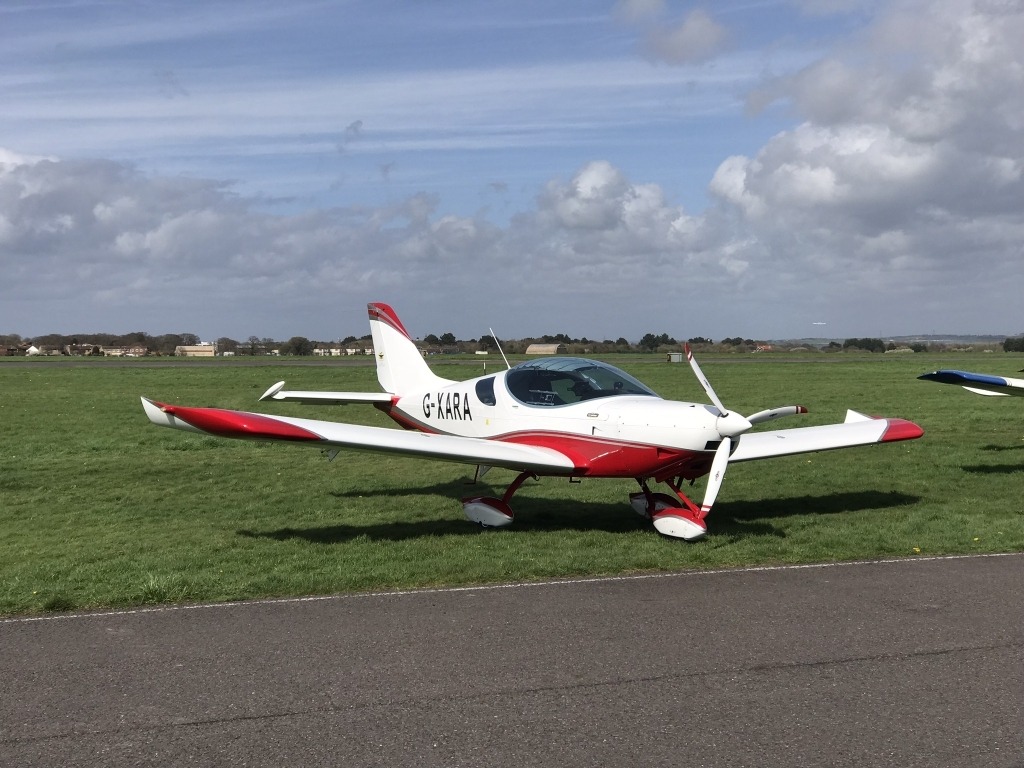 The PS-28 Cruiser has an all-metal airframe design, conventional cantilevered wings and tail. The aircraft is furnished with a fixed tricycle type landing gear with hydraulic brake support. The main undercarriage is attached directly to the bottom of the fuselage and the nose landing gear is attached to the firewall. 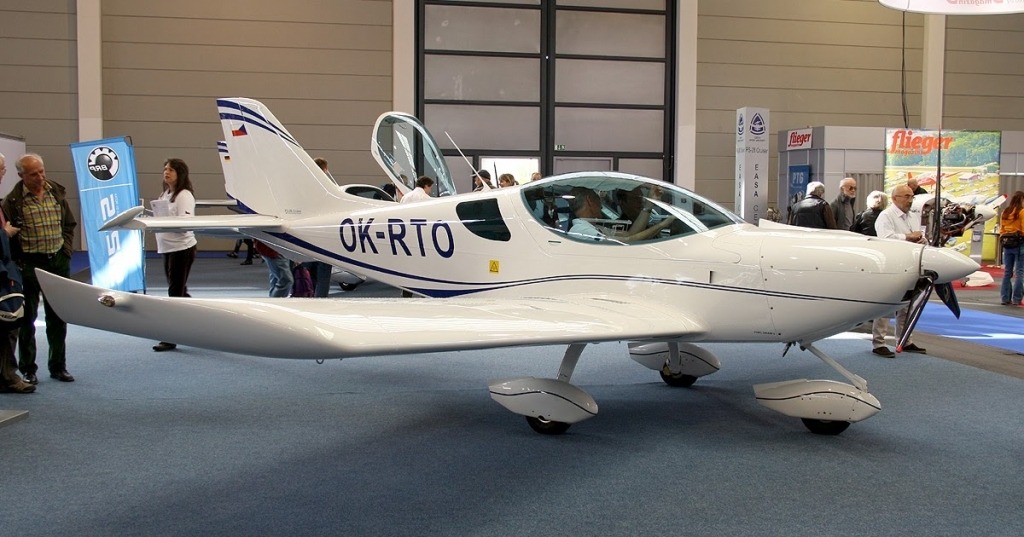 The aircraft tail unit consists of vertical fins, steering, horizontal stabilizers and lifts with trim tabs. This elevator is balanced with electrically controlled elevator lifts. The lift is also outfitted with a balance tab for better control and balance.

The wings are geared up with electrically controlled flaps and ailerons. The right aileron is outfitted with an electric trim. Each wing is held with six bolts in the center of the wing. The wing tips are made of carbon-glass composite and are furnished with spotlights.

This aircraft can accommodate 2 passengers who double as pilots. The aircraft’s interior includes two seats mounted side by side. Leather seat seats will increase passenger comfort when flying.

The dimensions of the PS-28 Cruiser aircraft include a length of 6.62 m, a height of 2.31 m, and a wingspan of 8.6 m. The aircraft’s wing surface area is 12.3 m ². The aircraft has two luggage storage compartments located in each wing with a capacity of 10 kg each. Other luggage storage compartments are also accessible at the back of the seat with a capacity of 18 kg.

The aircraft has a large glass fiber cockpit that is geared up with a main Dynon D-100 flight data display and a Dynon D-120 engine monitoring system. A large cockpit glass cover will provide perfect presence for the pilot. Flight controls such as wheel brakes lie on the pedals and throttles lie on the center console in the cockpit.

The cockpit of the PS-28 Cruiser is outfitted with a modern and sophisticated avionics system, such as a magnetic compass, a backup air speed indicator, and a navigation/ communication radio. Other avionics suites include the HS-34 navigation extension module, S mode transponders and class 2 intercoms, and the Garmin 695 GPS. 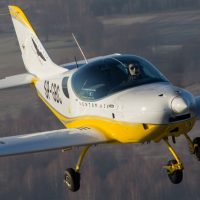 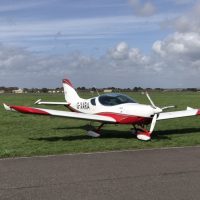 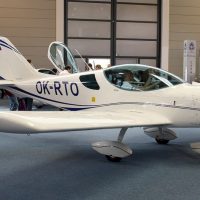 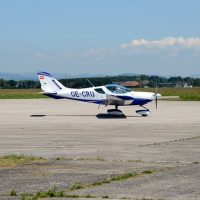 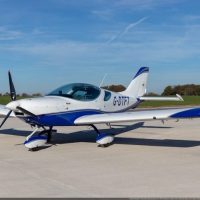 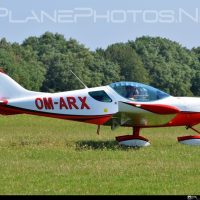 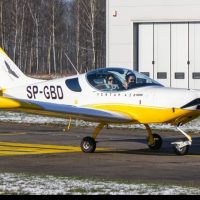