Lambert Mission M108 Specs, Price, Engine, Cockpit, and Photos. Mission M108 is a two-seats light sport aircraft produced by Lambert Aircraft Engineering, an aircraft producing company based in Belgium. The aircraft’s first flight test was conducted at the Kortrijk-Wevelgem airfield in May 2014. After completing eight months of testing and evaluation phases by the Department of Light Aircraft Association (LAA) British Civil Aviation Authority, the aircraft finally received a type certification and full permission to fly in January 2015, 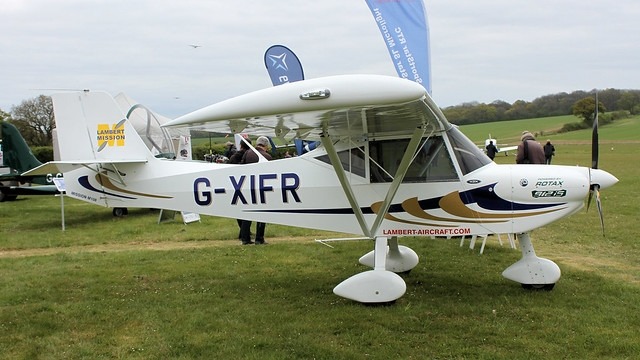 The Lambert Mission M108 is powered by a single Rotax 912iS engine that produces an output electrical power of 73 kW (100 hp) at 5,800 rpm. It has an engine displacement of 1,352 cm ³. The aircraft’s fuel capacity is 78 liters for the conventional version and 110 liters for the remote version. Fuel consumption assortment is 12-15 liters/ h. 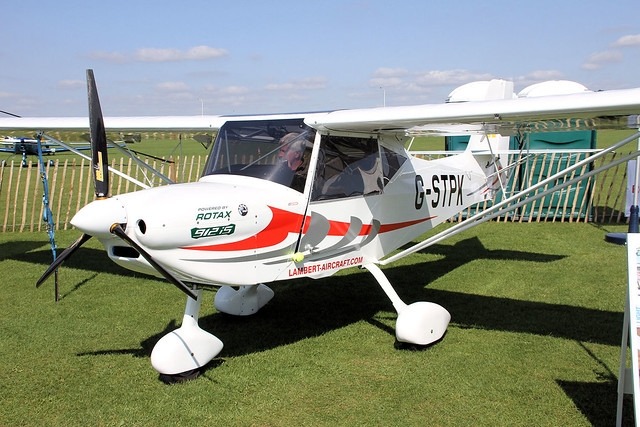 The Mission M108 fuselage is built using strong tubes. The fuselage has a typical emergency parachute feature and is produced in two versions namely the nozzle and tail dragger. This aircraft has wings that can be folded in less than five minutes by someone. It can operate from a very short agricultural strip (STOL) and includes a steering wheel that can be controlled. 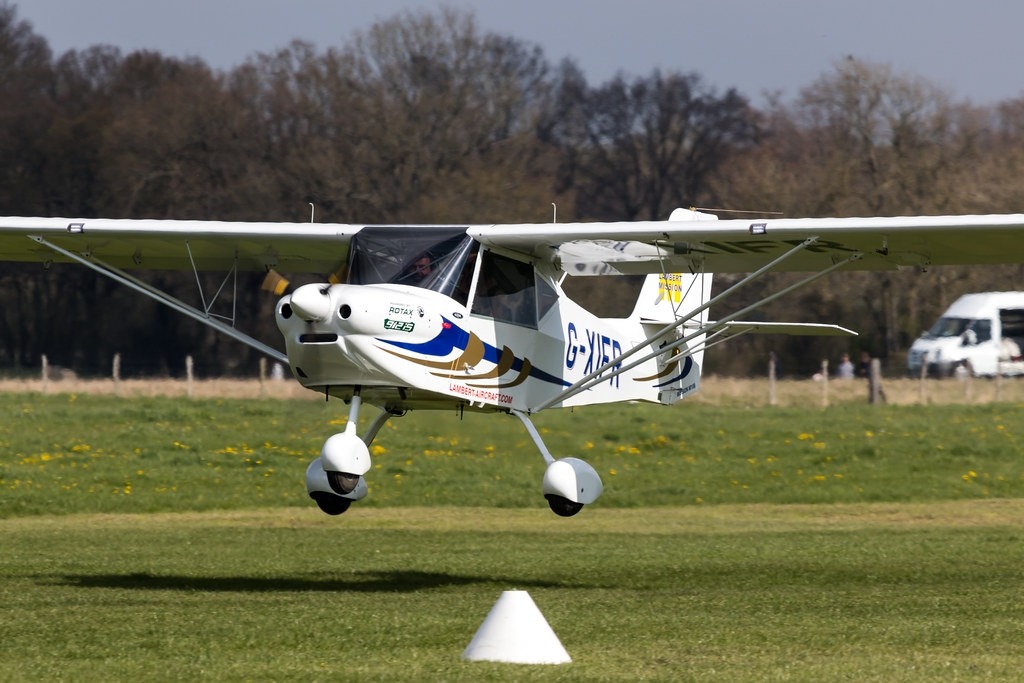 The Mission M108 aircraft can support two passengers with adjustable seats. The cabin has a width of 1.08 m, and includes a large luggage space with a capacity of up to 40 kg. It is equipped with two hinge doors to the top for access to the cabin. The aircraft has an empty weight ranging from 330 kg and 350 kg, and a maximum take-off weight of 600 kg.