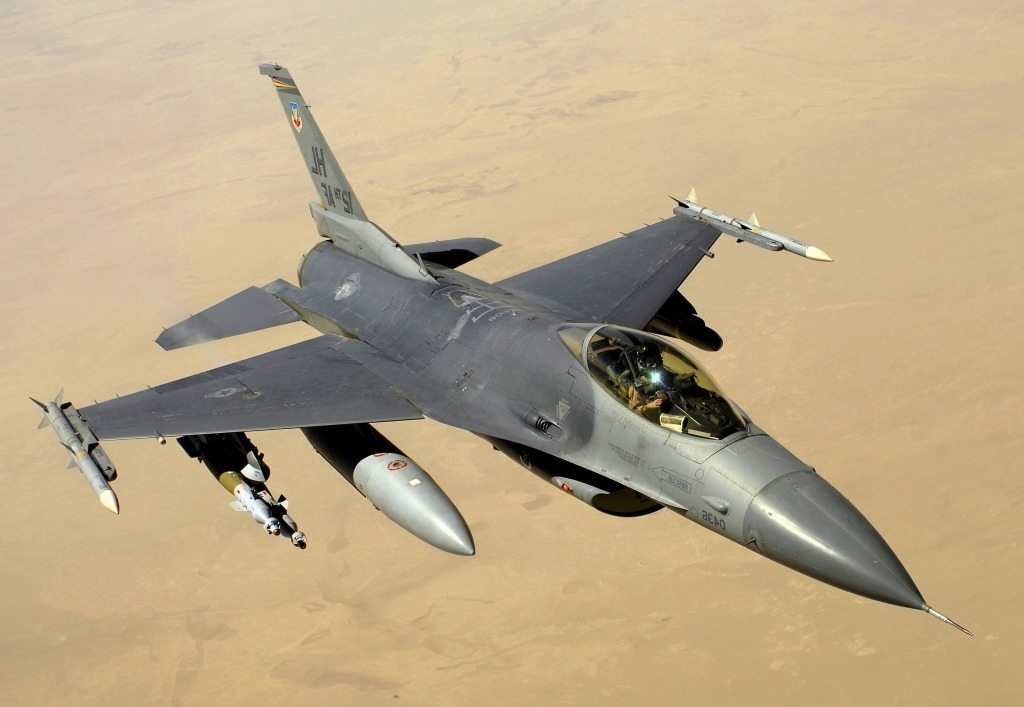 The Altitude Navigation and Targeting Infrared for Night (LANTIRN) system from Lockheed Martin allows the F-16 to fly at low altitudes, at night and in any weather conditions, to attack ground targets. The LANTIRN system gives the F-16 extra accuracy for weapons delivery and consists of two pods (AN/AAQ -13 navigation pod + AN/AAQ -14 targeting pod) attached to the exterior of the aircraft. The F-16 can be equipped with the AN/AAQ -28( V) LITENING Targeting Pod from Northrop Grumman and UTC Aerospace Systems’ (UTAS) DB-110 Reconnaissance Pod. 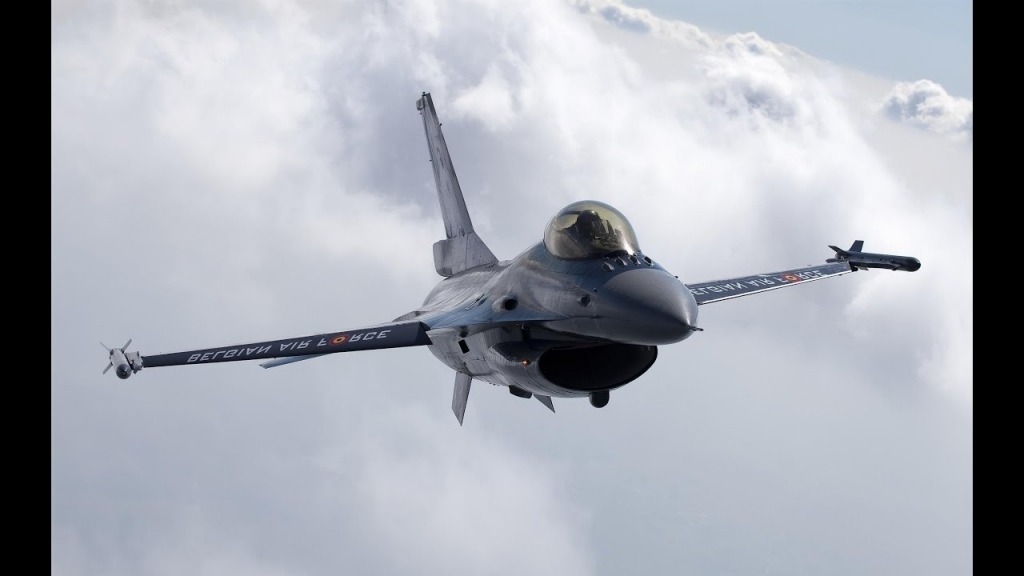 The F-16A (single-seat) first flew on December 8, 1976 and the first production F-16 was accepted by the Air Force in August 1978. The F-16B (two-seat) has tandem cockpits that are about the same size as the one in the A model. The bubble canopy extends to cover the second cockpit. To make room for the second cockpit, the forward fuselage fuel tank and avionics growth space were reduced. For training purposes, the forward cockpit is used by a student pilot with an instructor pilot in the rear cockpit. All aircraft delivered since November 1981 are F-16C/ D variants. They have built-in structural and wiring provisions and systems architecture that permit expansion of the multi-role flexibility to perform precision strike, night attack and beyond-visual-range interception missions. The F-16C (single seat) and F-16D (two-seat) Fighting Falcons incorporate the latest cockpit control and display technology. All active, Air National Guard (ANG) and Air Force Reserve (AFR) units have been converted to the F-16C/ D configurations.

The F-16 program traces its history back to the Advanced Day Fighter requirement and later the Light Weight Fighter (LWF) program, and the Air Combat Fighter (ACF) program. On January 13, 1975, the Air Force selected the General Dynamics YF-16 as the winner of the ACF contest. The YF-16 was selected over the Northrop YF-17. Five manufacturers had submitted proposals to build the LWF: Boeing, Northrop, General Dynamics, Ling-Temco-Vought (LTV), and Lockheed. In 1993, General Dynamics sold its aircraft manufacturing business, which included the F-16 production center and final assembly line in Fort Worth, TX, to Lockheed Corporation (now Lockheed Martin). The F-16 was built under an international agreement creating a consortium between the U.S. and the four NATO countries of Belgium, Denmark, the Netherlands and Norway. These countries jointly produced (with the United States) an initial 348 F-16 fighters for their respective air forces. The consortium’s F-16s were assembled from components manufactured in all five countries, while final airframe assembly lines were located in Belgium and the Netherlands. Belgium also provided final assembly of the Pratt & Whitney F100 engine used in the European F-16s. 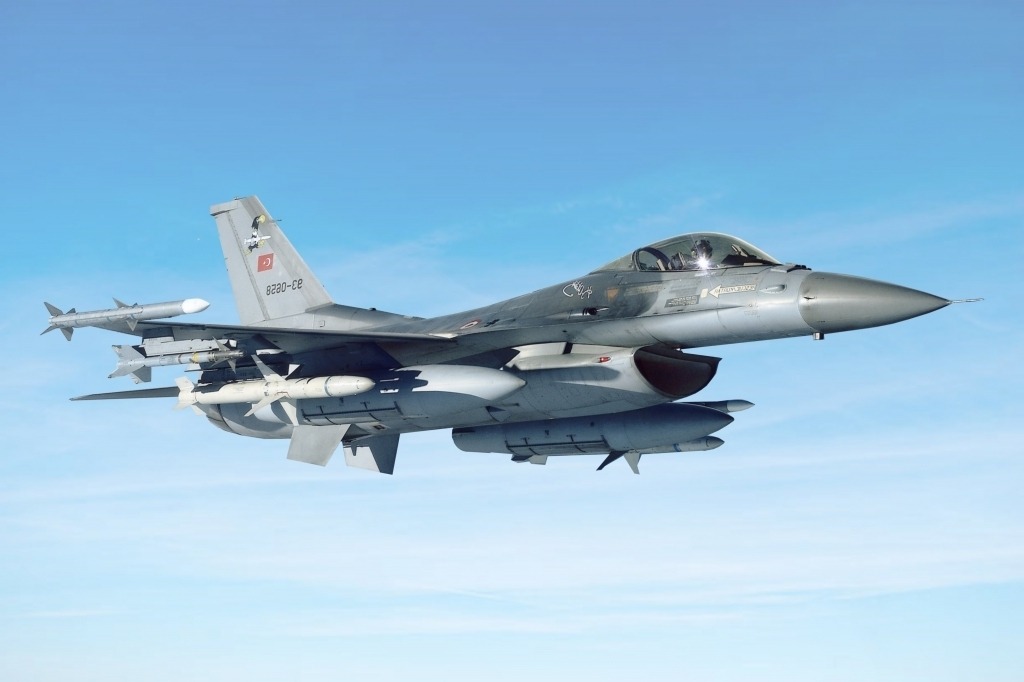 The F-16 is widely sold and distributed through foreign sales from the United States to other nations. It has been in service since 1978 and as of 2016, there are over a thousand F-16 Fighting Falcons in the United States Air Force. In terms of affordability for performance, it is one of the cheapest aircraft to fly and maintain while still managing complete air superiority.

One of the unique features of this fourth generation fighter aircraft is its ability to do precision bombing in all weather conditions. The F-16 Fighting Falcon was one of the first aircraft with an avionics suite capable of performing low altitude missions in bad weather and still being able to see its targets clearly. Its single thrust engine and lightweight design enable it to handle up to 9 G worth of force. A single G equals the average force placed upon an object at ground elevation. Thus, this fighter aircraft can withstand up to 9 times that force– incredible by any aerodynamic standard.

While dozens of variations of the F-16 have been and continue to be built, the most common version in the United States fleet is the F-16C/ D. Throughout the late-80s, the Air Force received updated electronic, avionics, and software upgrades for a new generation of F-16C/ Ds entering service. These aircraft ran into severe budget problems and unfortunately only lasted a short time before being sent off to aircraft museums by 1995.

At present, the United States will not be purchasing any more F-16s and has instead opted to shift to fifth generation fighters such as the F-35 and F-22. The F-16 Fighting Falcon has been a highly sought after multi-role fighter by foreign buyers, and they still account for a very large percentage of fighter aircraft within the United States. According to Lockheed Martin’s own press release, over 4,450 F-16s have been delivered to customers worldwide.

The F-16 Fighting Falcon is presently deployed in support of ongoing domestic and overseas combat operations including Operation Iraqi Freedom, Operation Enduring Freedom, and Noble Eagle. Since the end of the Persian Gulf War in 1991, it remains one of the most flown fighter aircraft amongst NATO and U.S. forces. Its continued presence throughout many fleets enables for better technological improvements and cheaper overall cost for repairs, parts, and maintenance.

As the F-16 has been maintained within the air forces of multiple countries, there is an exceptionally large amount of data regarding operational success. In the United States alone, F-16 combat flights in the opening hours of Operation Desert Storm accounted for 25% of all combat sorties.

Turkey, Egypt, the United Arab Emirates, Jordan, and Israel all maintain active fleets of F-16s, which are presently used to great success in air-to-air interdiction missions. 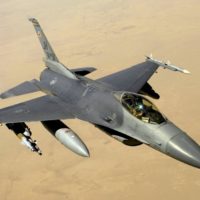 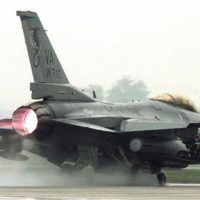 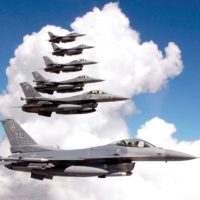 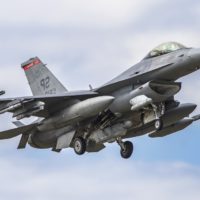 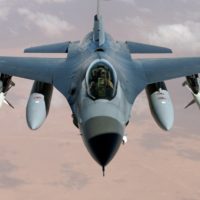 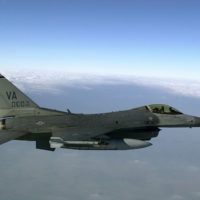 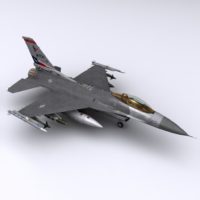 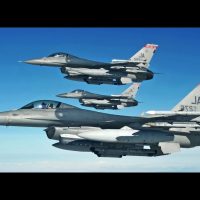 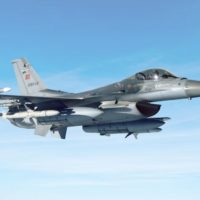 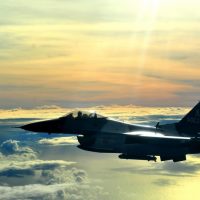 Boeing C-17 Globemaster III: Everything You Need To Know