Embraer Legacy 650: Price, Specs, Interior, Range, Cockpit. Embraer Legacy 650 is a large business jet created by Embraer. After completing its inaugural flight in September 2009, the aircraft began operating in late 2010. The aircraft obtained type certifications from the National Civil Aviation Agency (ANAC), Brazil and the European Aviation Safety Agency (EASA) in October 2010. ANAC also certified Embraer Legacy 650 for operations HALTO (High Landing and Takeoff) in August 2012. In addition, the aircraft got a type certification from the US Federal Aviation Administration (FAA) in February 2011. 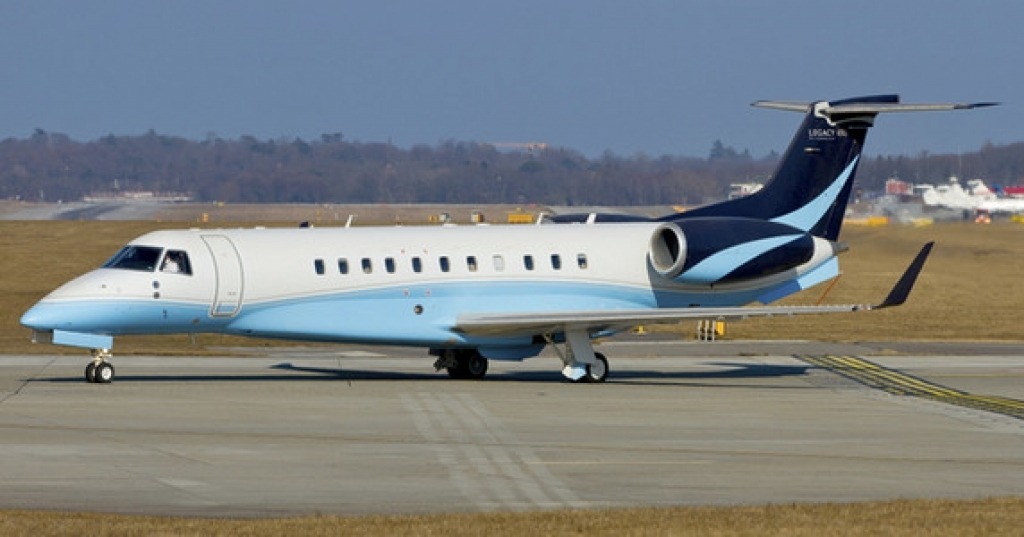 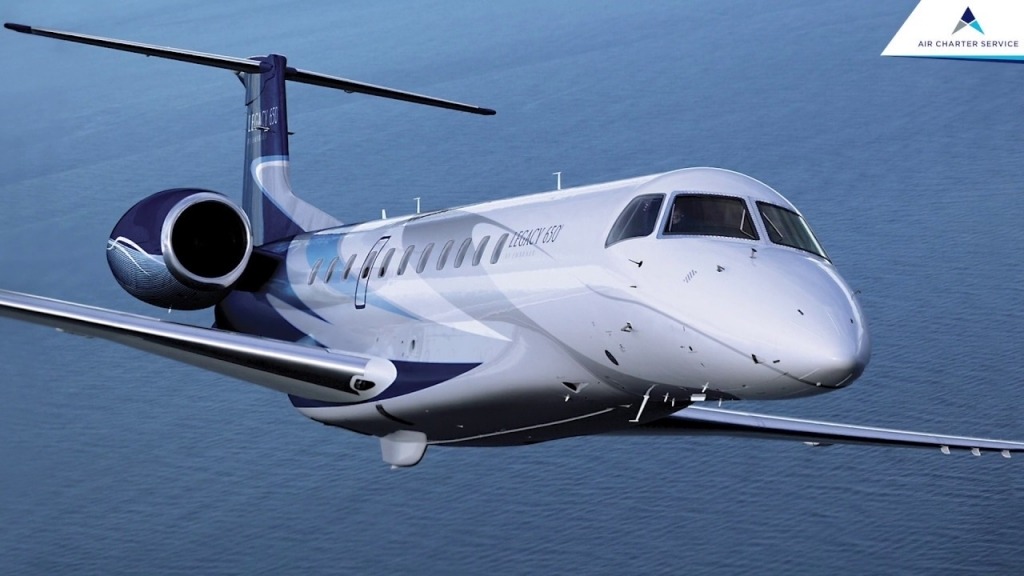 Embraer Legacy 650 is powered by the AE3007A2 turbofan engine manufactured by Rolls-Royce. Both engines produce about 9,020 lb of maximum thrust each. The engine emits about 22% less CO2. It also has a digital engine control system (FADEC) full authority. This aircraft has a range of 3,900 nm (7,223 km) and cruising speed of Mach 0.80. The plane’s service ceiling is 12,497 m.

Embraer Legacy 650 has three spacious cabin zones, which give seating for up to 14 people. The Honeywell Ovation Select cabin management system is installed in the enhanced Embraer Legacy 650, which was introduced as a scandal sheet in 2012.

The aircraft has a total of 22 windows, which offer abundant natural light in the cabin. This cabin has full anchored seats, in addition to a spacious and fully equipped kitchen, and the largest toilet in its class. Optional forwarding toilets can also be consisted of.

Galley is equipped with a touch screen monitor for the main control of the cabin system, refrigerator or wine cooler, coffee maker or Espresso machine, microwave, and three electrical outlets.

The flight deck in the 2012 enhanced version of the Embraer Legacy 650 is equipped with the Honeywell SmartRunwayTM and SmartLandingTM systems, which enhance situational awareness of flight crews. 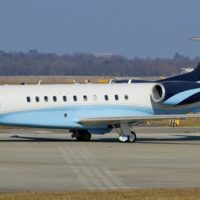 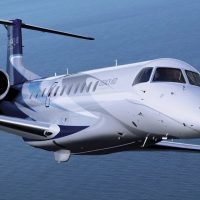 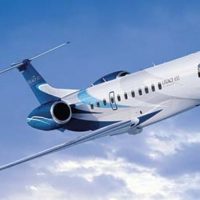 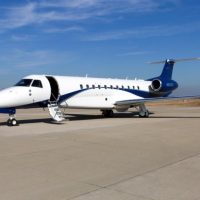 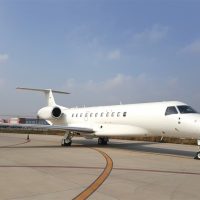 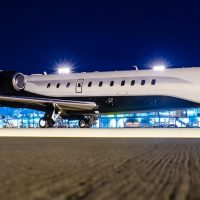 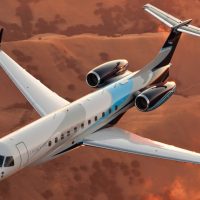