Cessna Skylane: price, interior, range, specs, and cockpit. The Cessna Skylane is a piston-engine light sport aircraft (LSA) with capacity of 4 passengers manufactured by Cessna, a subsidiary of Textron Aviation. This aircraft has been produced since 1956 with a variant of 182. Until now, the Cessna has built more than 20,000 units of Skylane aircraft Cessna launched the latest variant of the 182T Skylane in 2000. 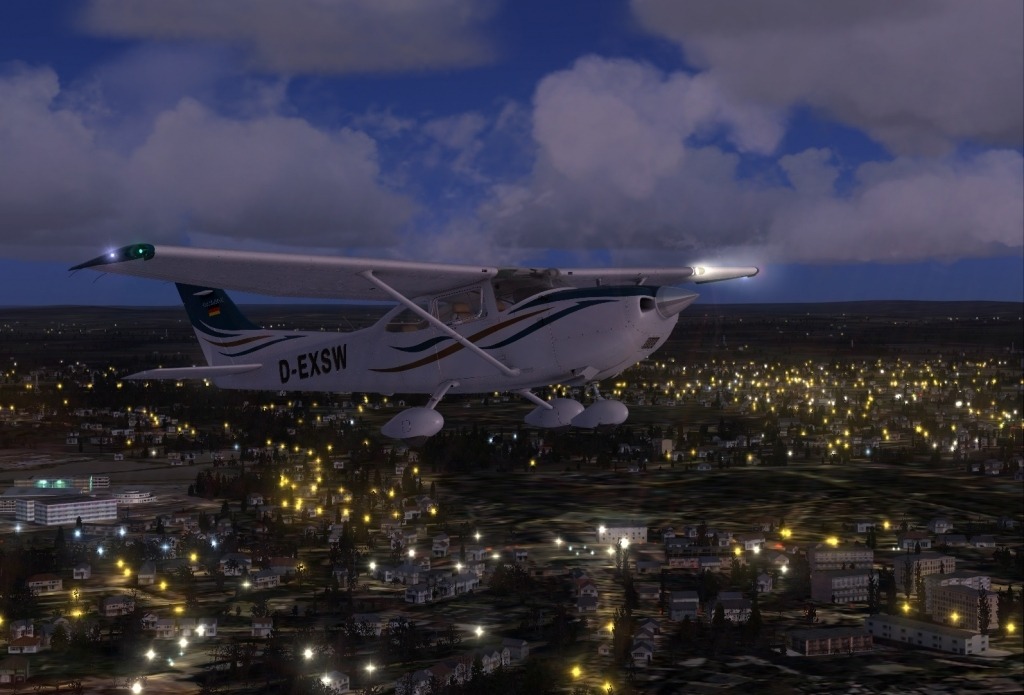 Cessna Skylane aircraft are certified to the requirements of the US FAA Federal Aviation Regulations Part 23 through amendments 23-6, including day, night, VFR (Visual Flight Rules) and IFR (Instrument Flight Rules). Enhancements for the aircraft include stainless steel control cables and corrosion inspection of the whole body epoxy. The 182T Skylane variant was certified on February 23, 2001 and is the only variant in production to date.

The Cessna 182T Skylane is powered by a Lycoming IO-540-AB1A5 single piston engine. The engine can produce a maximum power output of 230 hp to drive a McCauley three-bladed metal propeller constant speed. 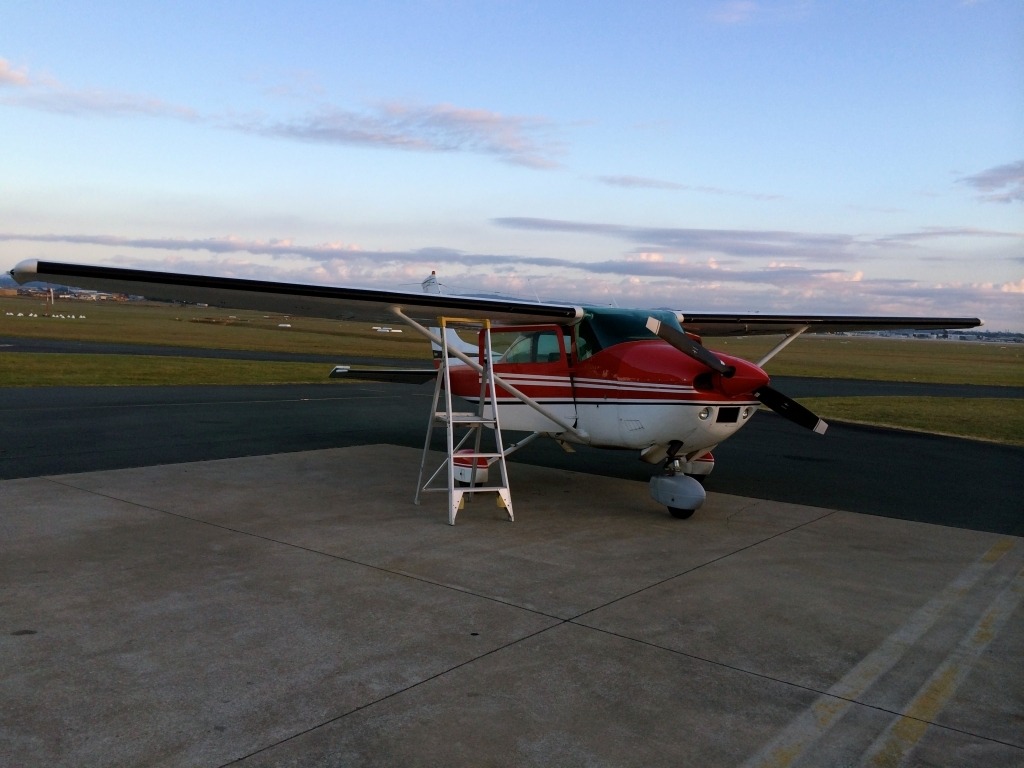 Cessna Skylane aircraft can fly with a maximum cruise speed of 269 km/ h and have a maximum range of up to 915 nm (1,695 km). The aircraft requires takeoff and landing distances of 461 m and 411 m, respectively. The aircraft service ceiling is 5,517 m.

The Cessna Skylane fuselage has a high wing monoplane design which is equipped with a supporting post on each wing. The fuselage is made of all-metal (mostly aluminum alloy), while the engine cover and wingtip are made of fiberglass. This aircraft is equipped with a fixed tricycle type landing gear.

The Cessna Skylane cabin can accommodate four passengers, including pilots. The cabin is 3.4 m long, 1.07 m wide, and 1.2 m high. The cabin is accessed through 2 doors found on each side. Luggage area and luggage nets are behind the rear passenger seat. The aircraft’s luggage capacity is 91 kg.

The price of the latest Cessna Skylane light sport aircraft is around US $ 515,000. This aircraft is most often used for personal use/ light sport, small business use and as a coach. Cessna has nearly 300 Cessna Pilot Centers (CPC) worldwide.

The Cessna 182 Skylane variant is currently operating with the US Civil Air Patrol as a platform for digital search and rescue satellite imaging systems and has been operated by defense forces in Argentina, Belize, Canada, Guatemala, Lesotho, Peru, Uruguay and Venezuela. 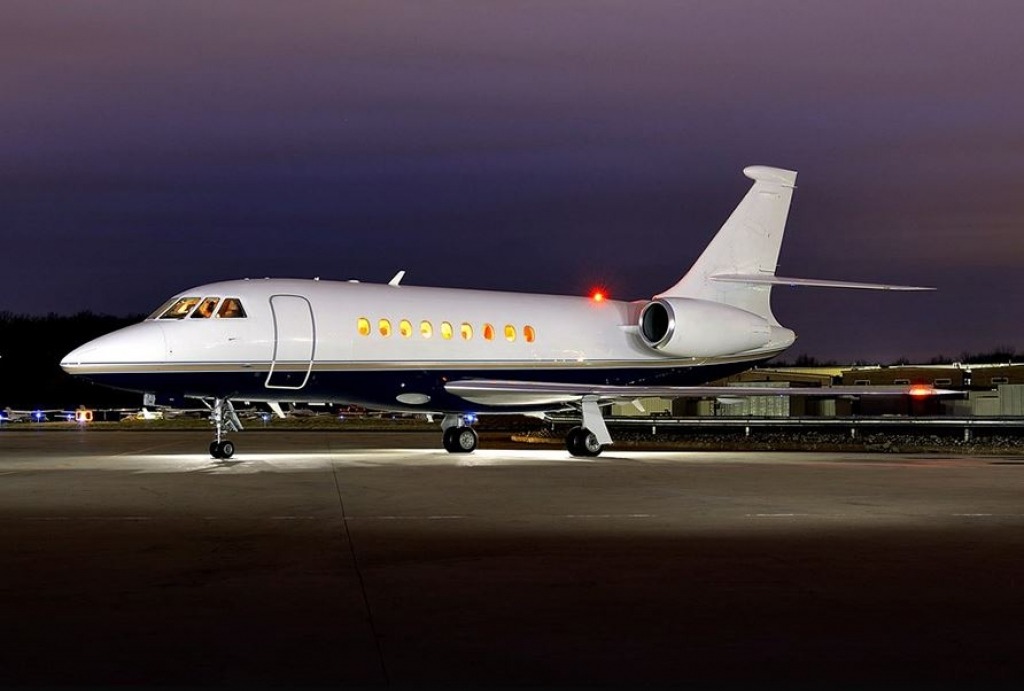 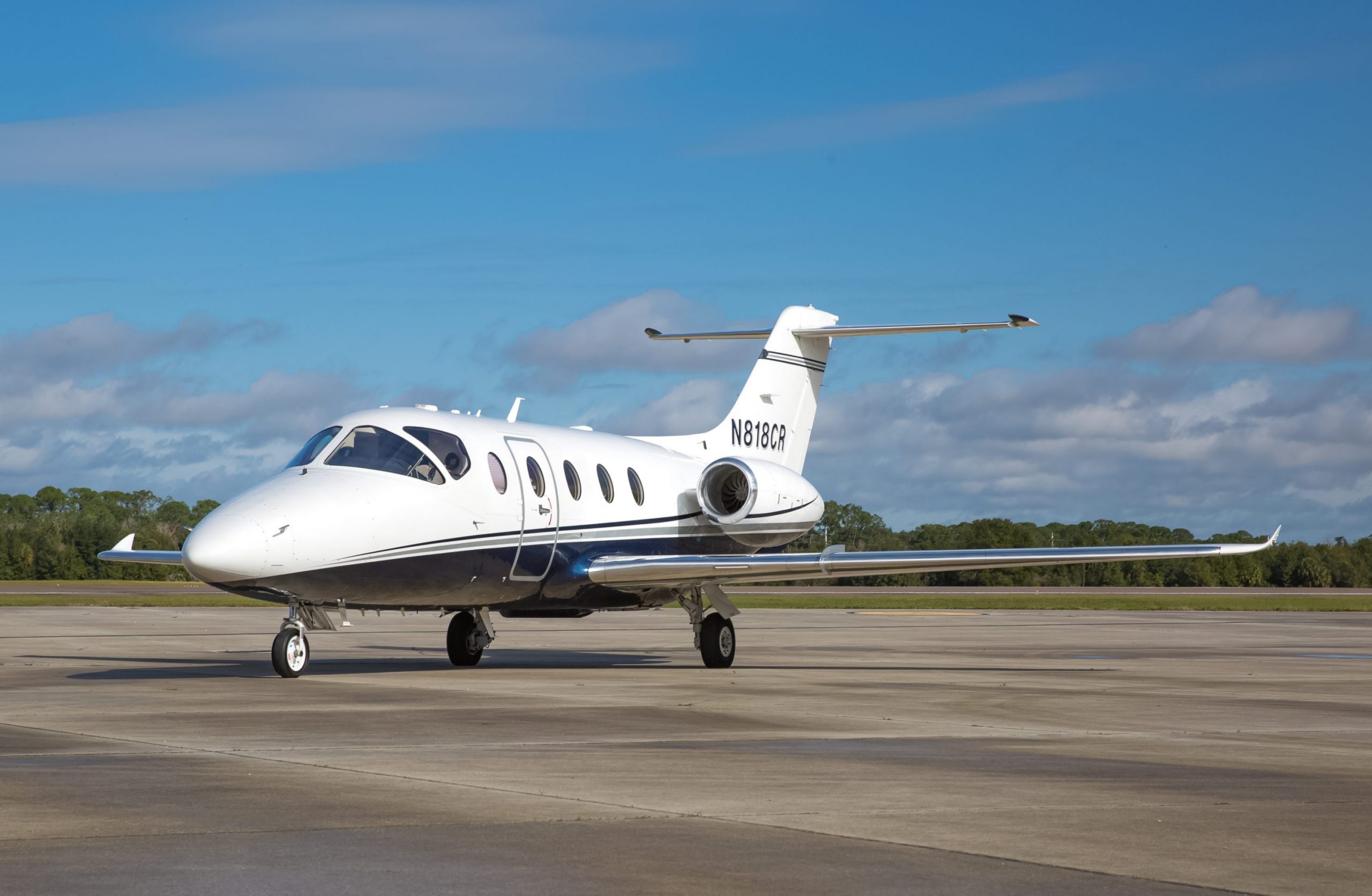