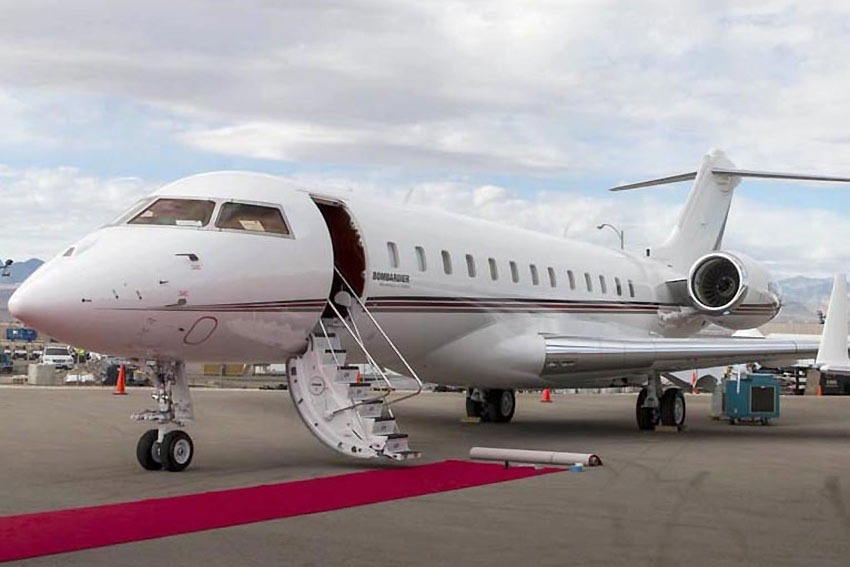 Bombardier Global 6000 aircraft is powered by the Rolls-Royce Deutschland BR710A2-20 turbofan engine which provides 65.6 kN thrust when taking off. It can fly with a maximum cruising speed of 950km/ h and has an average speed of 907km/ hour. 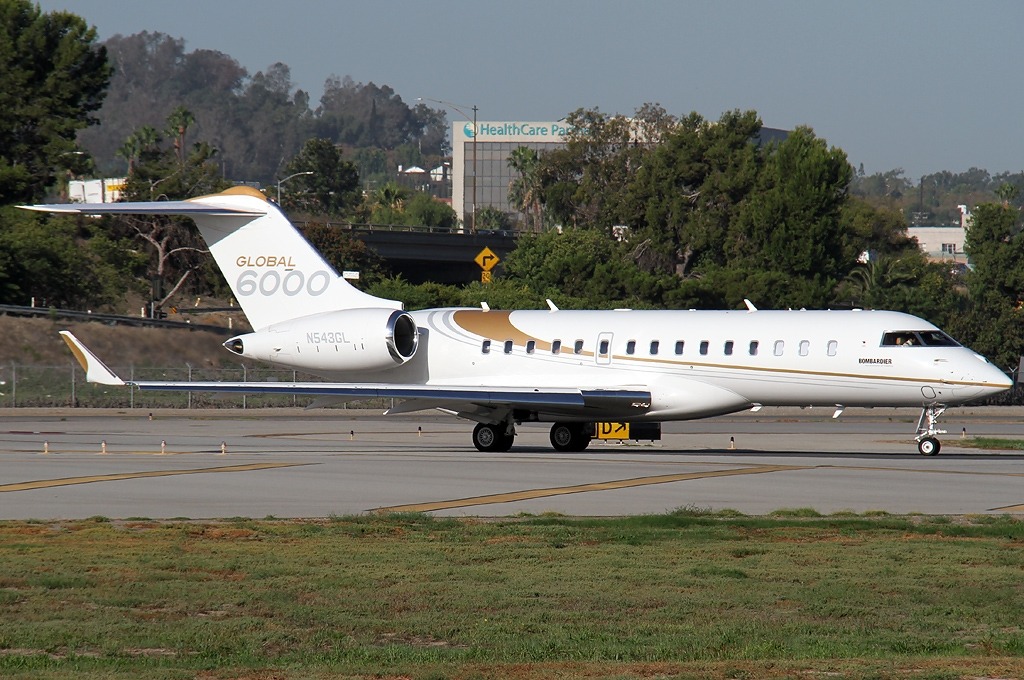 Bombardier Global 6000 aircraft has a large cabin, which is 14.7 m long and 2.49 m wide with a floor area of 31.1 square meters and a volume of 60.6 cubic meters. The spacious and comfortable cabin can accommodate eight to 19 passengers and two to four crew members. It is equipped with an Ethernet-based cabin management system that functions through on-board local area networks (LANs) and wireless LANs. 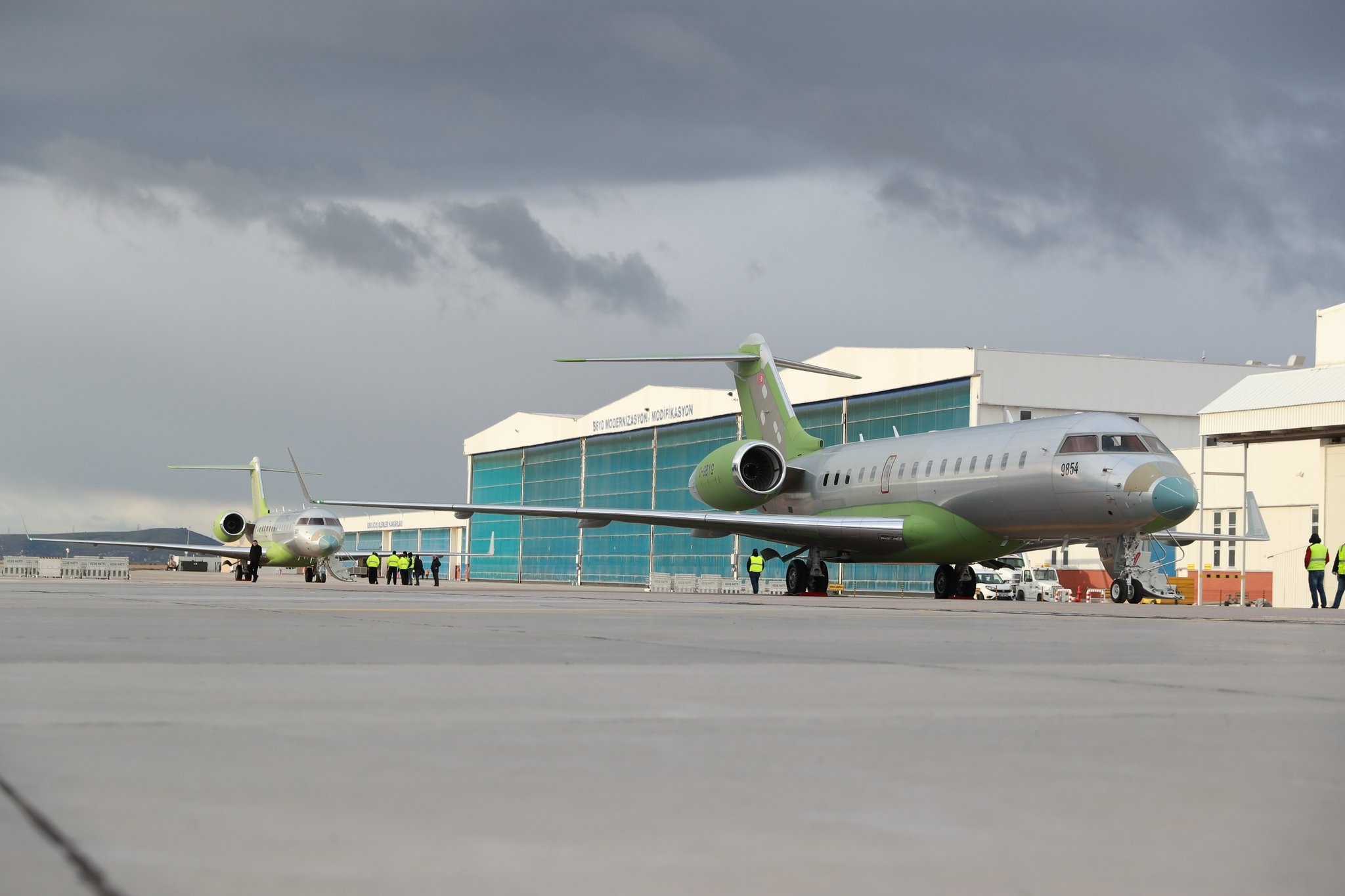 This aircraft has an onboard maintenance system (OMS), a superior diagnostic and problem solving tool. It is also equipped with an integrated cursor control panel, a synthetic boosted visual system and paperless operation that is activated by multiple electronic graphics.

In June 2012, Bombardier received an order to send three Global 6000 jets together with five Global 800 jets to undisclosed customers. The total order is worth $ 507m. In November 2012, VistaJet made a $ 7.8 billion order, which included the delivery of 25 Bombardier Global 6000 jets. The shipment began in 2014. 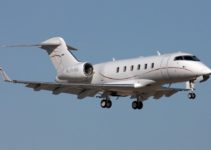 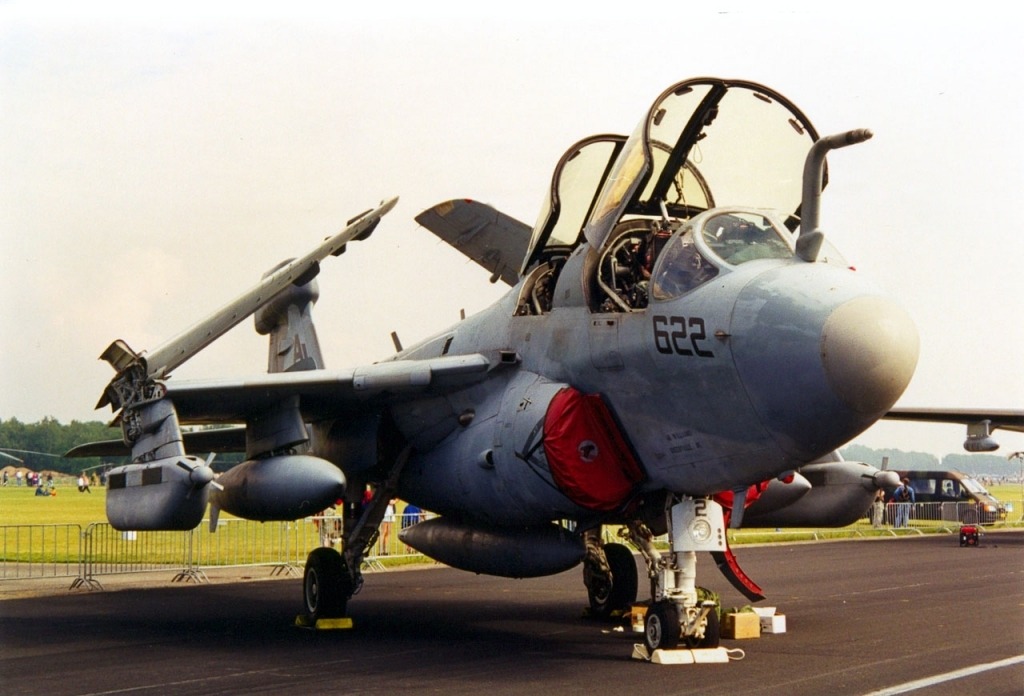 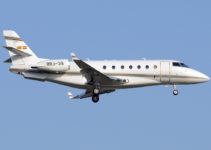