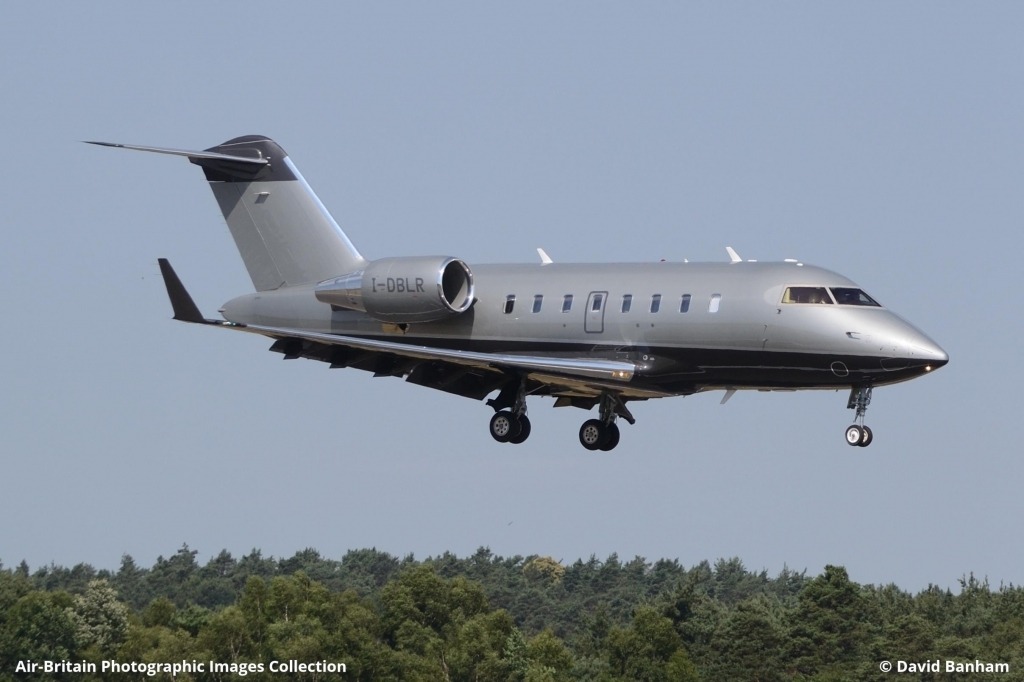 Bombardier Challenger 650 has a range of 7,408 km and can fly with a maximum speed of 870 km/ hr. Can fly nonstop from London to New York, Dubai to London, and Sao Paulo to Miami. The aircraft requires takeoff distance of 1,720 m and landing distance of 846m. The maximum operating height is 12,497 m. 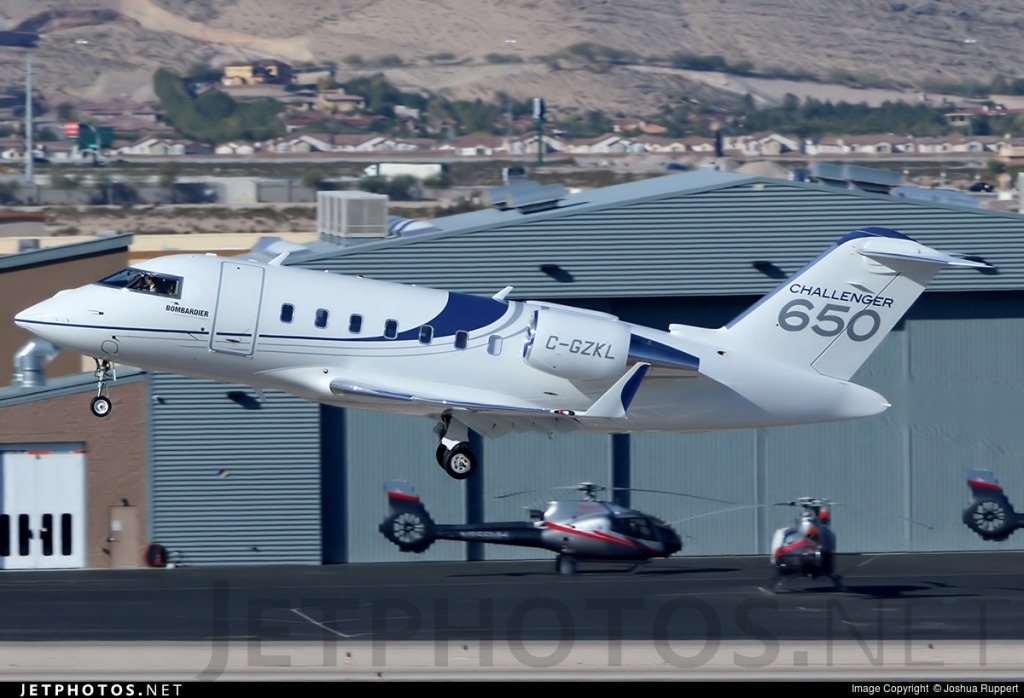 Bombardier Challenger 650 is influenced by the design and ergonomics of the Challenger 350 business jet. The new jet presents breakthrough design attributes and unique expressions of comfort, control and connectivity, consisting of redesigned seats and kitchens, a sophisticated cabin management system, the largest HD monitor in its class, Bluetooth integration, and audio-video on demand.

Bombardier Challenger 650 has a total wing area of 45.4 m ², wingspan of 19.6 million, length of 20.9 million, and height of 6.3 million. The maximum jet takeoff weight is 21,863 kg and the maximum load carrying capacity is 2,200 kg. In its standard configuration, the jet holds ten passengers. 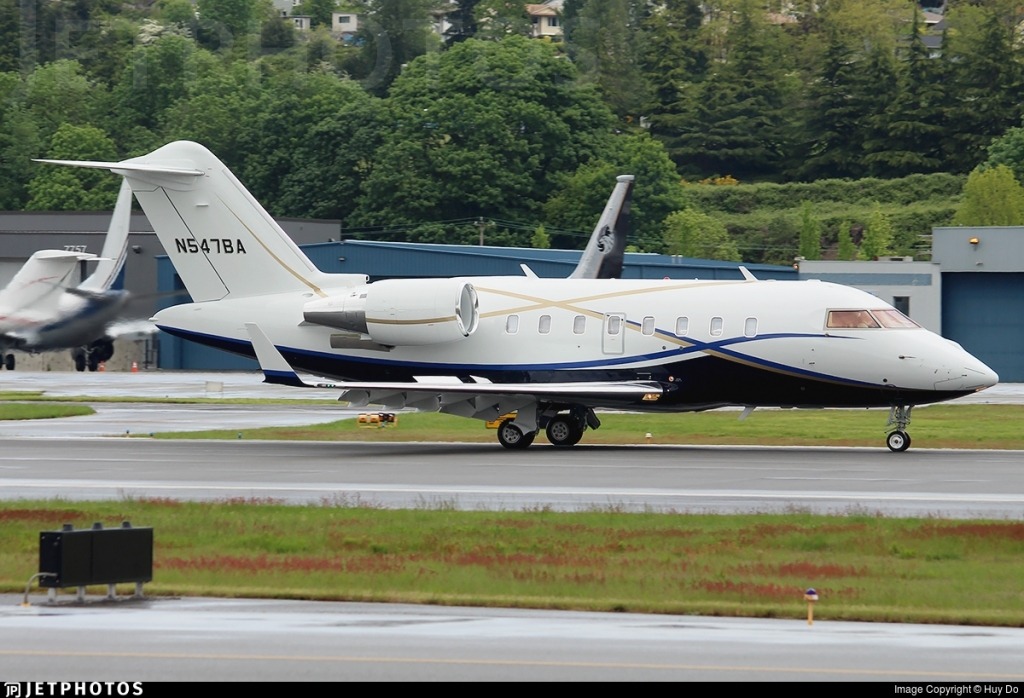 Bombardier Challenger 650 has the widest cabin in its class, offering a width of 2.41 m, length 7.8 m, height 1.83 m, and the width of the floor line is 2.11 m. The cabin can accommodate up to 12 passengers and offers stand-up headroom, larger seats, extra legroom and flat floors throughout.

Bombardier offers its customers the option to choose from four different cabin floor plans with various seating arrangements and rest rooms. The first executive floor plan is a ten passenger configuration with an expanded passenger compartment. It features a four-seat divan in the front compartment and two club seats facing in the rear compartment.

The third package, also ten-passenger configuration, offers club seating in the front compartment, while the rear compartment is furnished with a four-seat couch and two facing club chairs. The package is also geared up with a spacious bathroom compartment, which can be duplicated as a full size dressing room.

The fourth executive floor plan is a configuration of 12 passengers with club seating in the front compartment, as well as a four-seat divan with a conference table in the rear compartment. The washroom in this package can also be duplicated as a full size dressing room. The new generation cab management system (CMS) designed by Lufthansa Technik gives passengers control, productivity and capability like an office.

The Bombardier Challenger 650 cabin is outfitted with a multimedia system and allows passengers to store and play media. Passengers can access content on their devices by connecting to other portable devices via USB, HDMI, Bluetooth, and other ports. The cabin also has two 24in bulkhead monitors for entertainment and information display.

The Bombardier Challenger 650 flight deck is designed to perfectly blend the cockpit and cabin, providing optimal comfort and control for the pilot. The cockpit is furnished with a synthetic vision system (SVS) and a sophisticated avionics circuit, geared up with the newest navigation, communication and supervision architecture, supporting the FAA Next Gen and new SESAR requirements.

The flight deck is also geared up with Multiscan weather radar that prevents misinterpretations and guides pilots by reporting clear weather situations, which reduce workload and ensure a smoother ride.

The aircraft also has a Smart Runway and Smart Landing option, which helps pilots during critical flight phases like landings, takeoffs, and approach and land affairs.

The aircraft also consists of fans with capability 1/ A + (CPDLC & ADS-C) to ensure more efficient air traffic control in the sea and remote areas, the ability of steep approaches to access additional runways and 0.3 nm RNP AR to allow cleaning of landings faster, shorter route approaches and fuel savings. 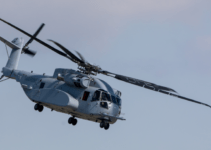 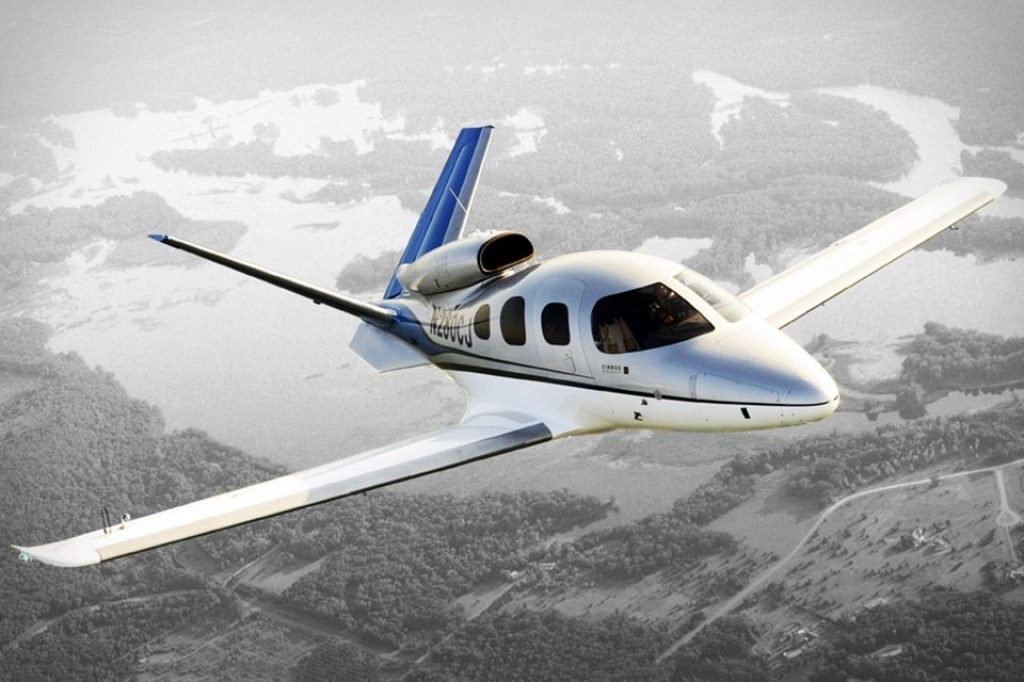 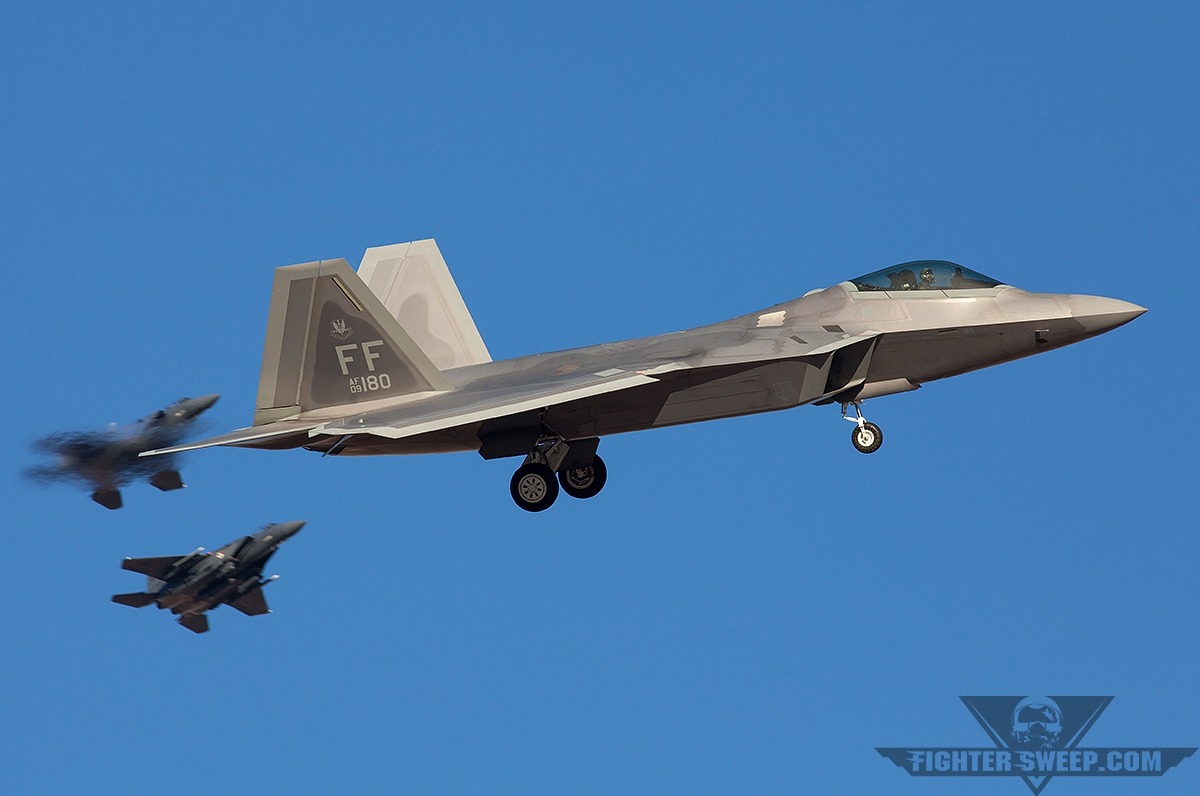