Tecnam Astore: specs, review, price, performance, and cockpit. Tecnam Astore is a luxurious two-seat light sport aircraft developed by Tecnam, an aeronautical manufacturer in Italy. This aircraft was released at AERO Friedrichshafen in Germany in March 2013. This aircraft can be operated as private transport and public transit. The first production aircraft was named the P48 Astore. 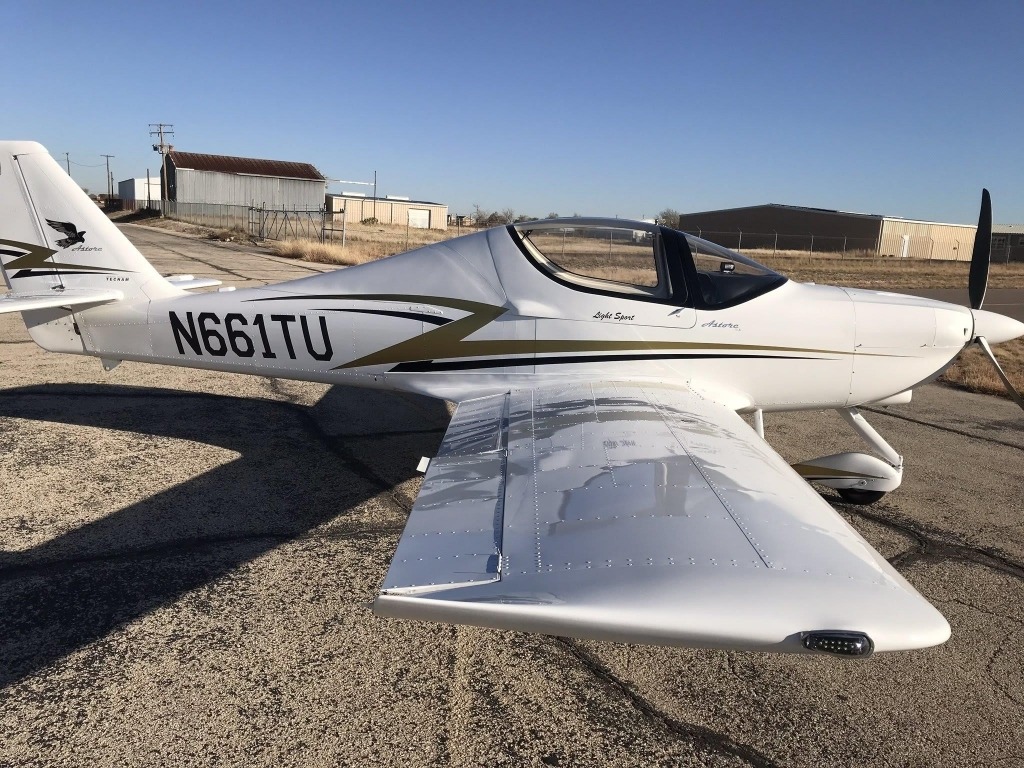 Tecnam Astore is outfitted with optional engine versions consisting of 912ULS2, N 912is and 914UL2 produced by Rotax. Standard aircraft are powered by the Rotax 912ULS2 engine which can produce up to 115 hp. This engine drives two/ three-blade Sensenich composite blades which can be adjusted on land. This aircraft has a total fuel capacity that can be used 110 l (29 gal). 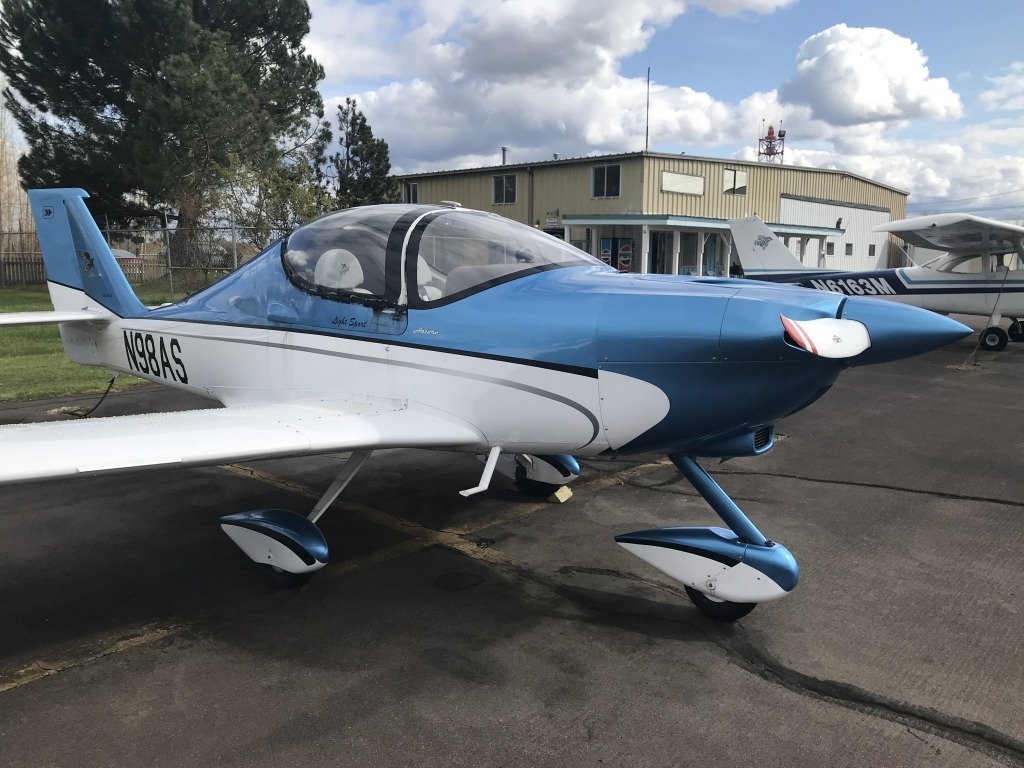 The Astore fuselage is built with all-metal material and carbon or glass fiber reinforced matrices for upper radome and fairing. It is also coated with anti-corrosion epoxy to make it resistant to bad weather and prolong aircraft life. This aircraft has wings mounted low on the fuselage. The overall dimensions of the aircraft consist of a length of 7 m, a height of 2.3 m, and a wingspan of 8.65 m. The wingspan of the aircraft is 12.2 m ². 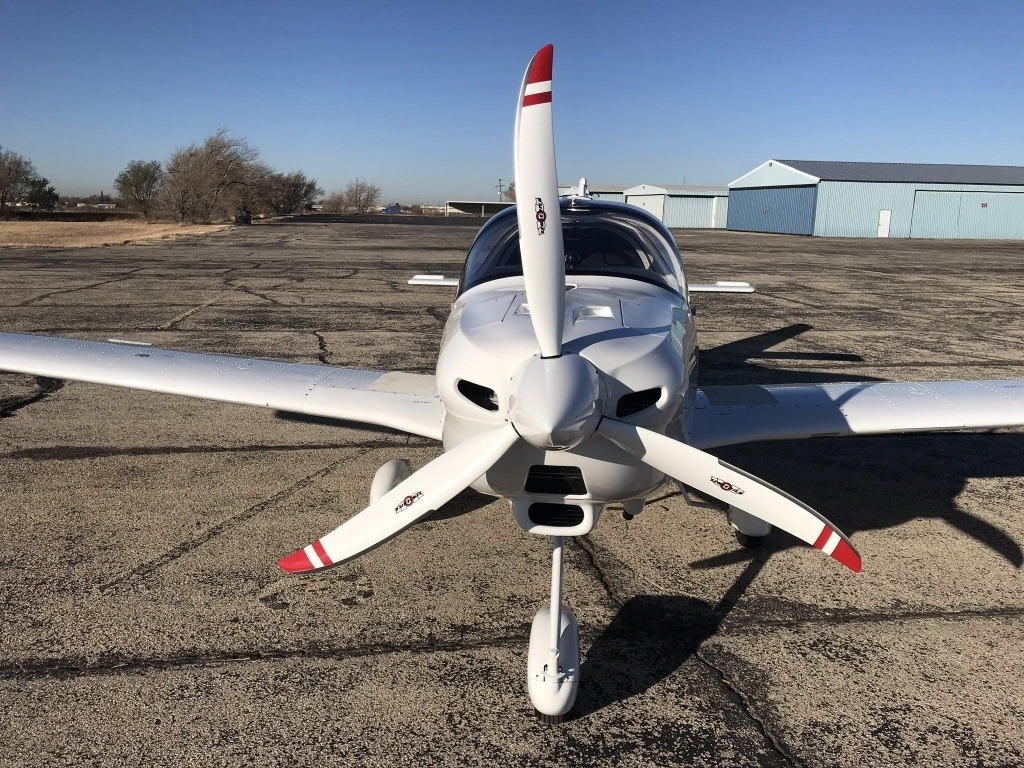 Tecnam Astore has a horizontal tail featuring stabilizer and lift with tip balancing horns. The aircraft is outfitted with a landing gear tricycle which is geared up with two 7075T6 lightweight alloy springs. The nose of the aircraft is outfitted with oleo-pneumatic shock absorbers that are connected to the firewall. This aircraft has an empty weight of 367 kg, a maximum takeoff weight of 600 kg, and a useful loading capacity of 233 kg.

The Tecnam Astore cockpit can be furnished with three optional flight instruments which consist of the Astore six pack, the Dynon SV1000 plus GPS 796, and the two-screen G3X display. The aircraft has a glass canopy and is furnished with a flight control system featuring a hydraulic foot brake, a single throttle lever, an electric flap, dual flight controls, trim stabilizers, and a choke.

The standard avionics suite mounted on Tecnam Astore consists of a magnetic compass, airspeed and sidelip indicators, altimeters and a static system. Avionics further features panel panels, fuel press, clock recorder, and aviator trim with indicators. Pilots can use the Wi-Fi connection to display on iPad mini the altitude, airspeed shown, and GPS.

The Tecnam Astore cabin is 1.15 m wide and 0.98 m high. This consists of baggage compartments with a total volume of 11.6 ft ³ and a maximum load carrying capacity of up to 35 kg. The cabin interior features eco-friendly friendly leather seats featuring three-point seat belts and adjustable front and rear. This features an adjustable ventilator, a heating system, and a windshield defroster. The cabin is furnished with an Apple iPad mini charger and a USB charger.

The price of the latest Tecnam Astore light sport aircraft is around US $ 147,000 ($ 176,000 with Rotax 912iS). To date, Tecnam has received orders for Astore from various operators throughout the world consisting of New Zealand, Korea, Brazil, South Africa, Spain, Kuwait and the US.