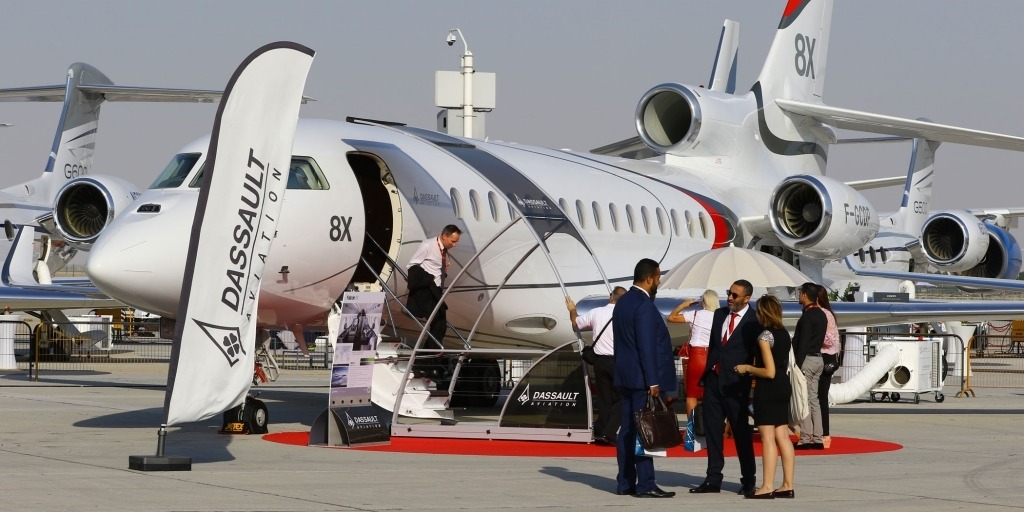 The assembly of the first airframe was performed at the Dassault facility in Bordeaux, Mérignac in France. The company expanded the Little Rock facility in Arkansas to accommodate the production of Dassault Falcon 8X and previous 5X models. DAHER-SOCATA was awarded a contract in May 2014 to design and create the main aerostructure components, including the top of the passenger cabin and stomach fairing. 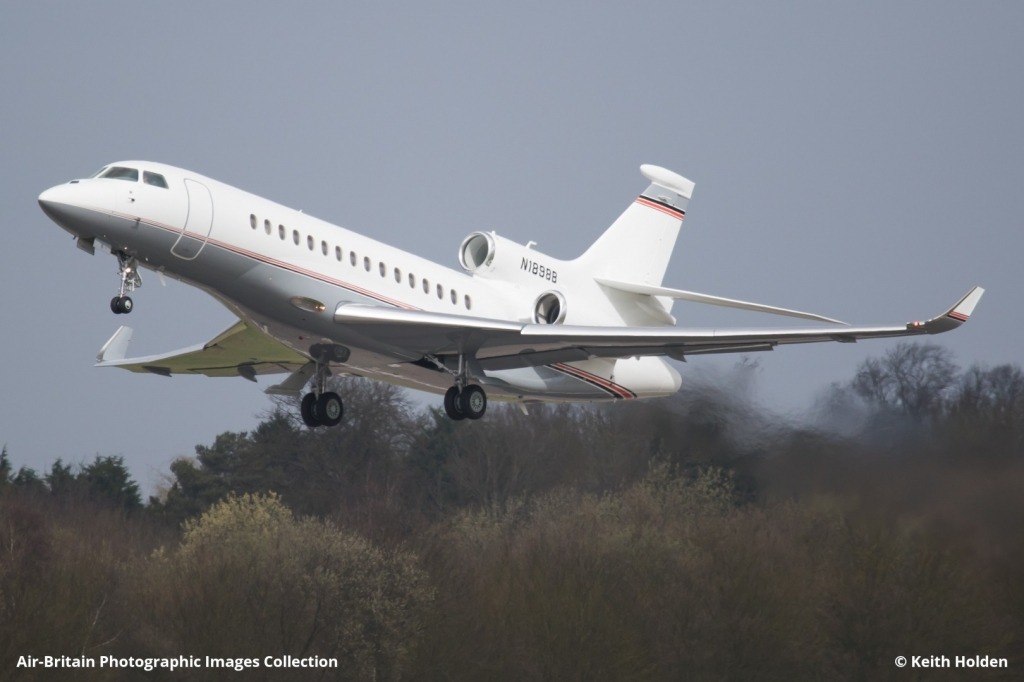 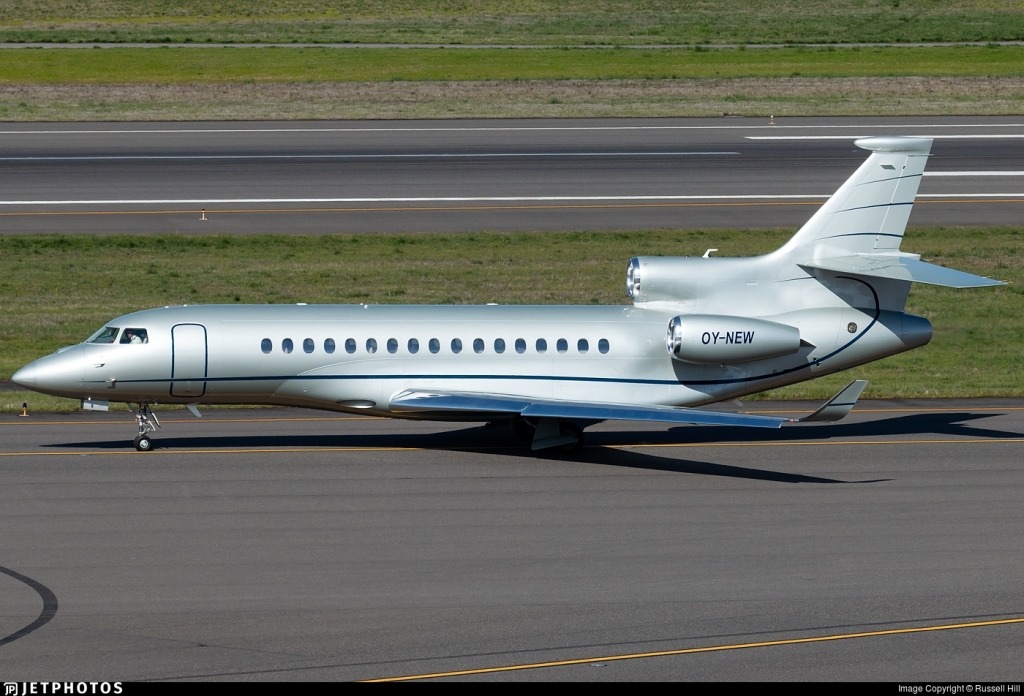 There are 30 different cabin layouts to choose from, as well as different toilet layout, including toilets with showers, while kitchens can be chosen from three sizes, including two with crew-rest options. The Falcon Cabin HD + cabin management system is available, and is equipped with Apple devices and Skybox wireless media servers, which have iTunes video and music capacity.

Dassault Falcon 8X displays a redesigned cockpit based on the Falcon 5X model. It is equipped with the third generation EASy flight deck avionics system, which is implemented on Primus Epic Honeywell system hardware platforms. It also includes a wide-screen head-up display (HUD) that is integrated with synthetic vision and enhanced, and optional dual HUD capabilities. 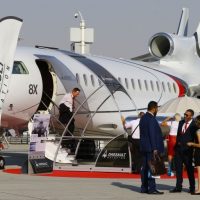 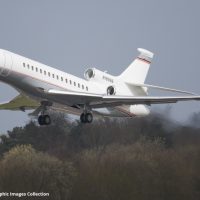 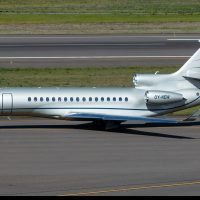 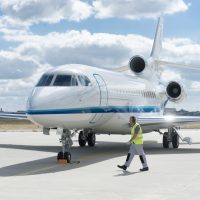 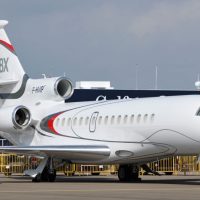 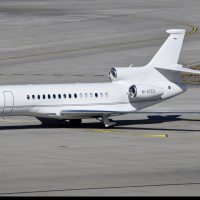 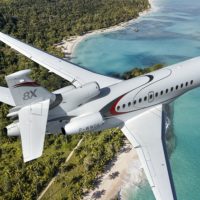 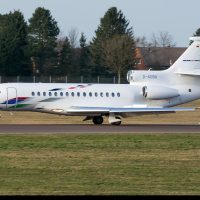